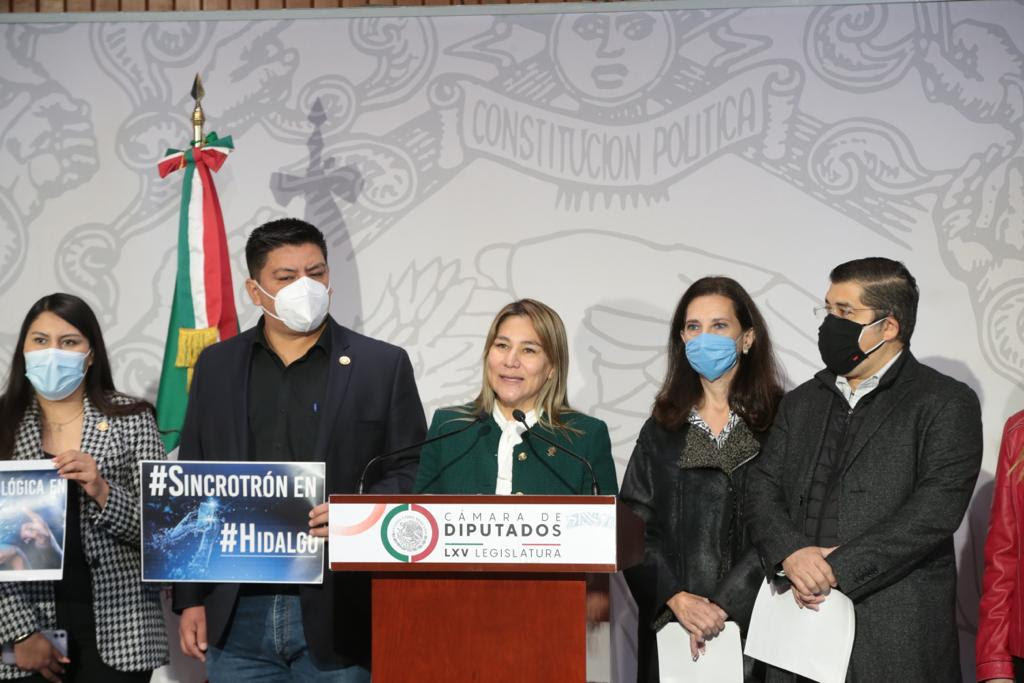 In the context of discussing the economic package 2022, Sayonara Vargas and Hector ChavezFederal deputies for Hidalgo expressed their dissatisfaction with the reduction of the budget allocated to the development of science and technology in the country.

“Failure to invest in science and research condemns our country to backwardness, technological dependence, poverty and flight of talent, and there will be a setback in the strategic field of our country.”

The Institutional Revolutionary Party legislator, who was accompanied by Olga Luz Espinosa Hector Chavez of the Party of the Democratic Revolution. Based on Brenda Valderpano BlancoFrom the Prociencia Collection.

According to coalition representatives passes through Mexico, for 2022 there is a label of 130 billion pesos for Annex 12, corresponding to Special Science and Technology Program, “This is the lowest value since 2015 and is 1.4 percent of the federal budget.”, Hinge Brenda Valderrapanowho added that for branch 38 of National Council for Science and Technology (CONASET)29 billion pesos, equivalent to 0.4 percent of the total budget, will be allocated, Lowest value since 2007.

In addition, out of the total resources allocated to Conacyt, the scientist indicated that 96 percent is spent on direct transfers, alumni grants, and the National Scholars System; The rest goes to Conacyt management projects.

In this scenario, members of Congress joined in the country’s scientific union’s request to allocate 5 billion pesos for research projects in the basic sciences; Whereas, for technological development, innovation incentives, infrastructure, and scientific societies, 1.5 billion was requested for each of the four items.

“We are talking about 10 billion pesos and that money can be taken from the Maya train budget, youth operating expenses to build the future and the supplier of the Dos Bocas refinery.”

In this regard, Sayonara Vargas noted that investment in science and technology is the key to the country’s development.

“That is why we are here, raising our voices, to improve the spending budget sent by the Federal Executive, which does not intend to promote science, technology and innovation, as our country needs,” announced.