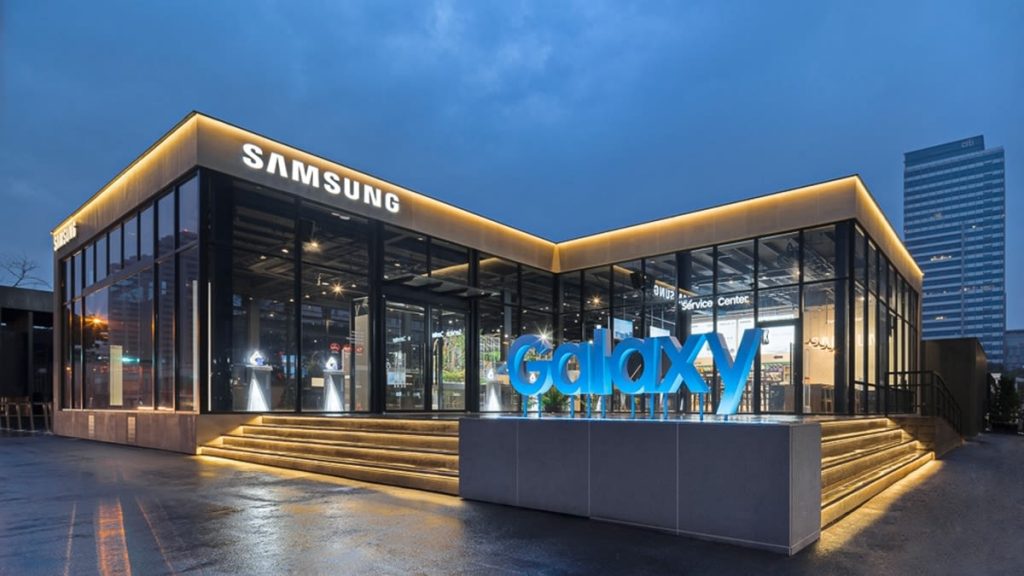 “On April 28, Samsung will showcase the most powerful Galaxy phone so far,” says a press release from the Korean company. The latest leaks indicate that they are not referring to a phone, but rather a laptop.

How We assumed, The Galaxy Unpacked event at the end of the month will feature new Galaxy Book laptops and Galaxy Tabs.

According to Blass, the new Galaxy Book will be available in a single-screen, 15.6-inch, while the Galaxy Book Pro and Galaxy Book Pro 360 will come in 13 and 15.6-inch versions. All models are expected to feature 11th-generation Intel Tiger Lake processors (i3, i5, or i7) with integrated Intel Iris Xe graphics, and high-end models can be configured with Nvidia MX450 graphics.

They will have touchscreens with OLED panels, LPDDR4X RAM, SSD, and optionally Thunderbolt 4 and LTE ports. Galaxy Book, the basic model of the threeIt can be sold with two USB Type-A ports, two USB Type-C ports, a full-size HDMI port, a microSD card slot, and a 3.5mm headphone jack for under $ 1,000. According to the leaks, Samsung attributes a 17-hour battery life to it.

Blass has also leaked an image of the Galaxy Tab S7 Lite 5G tablet, which has a design very similar to its predecessor, with an all-metal body with rounded corners, flat edges and a dual camera module on the back. The new Samsung tablet will have a magnetic charging area on the back for the stylus and AKG speakers.

Blass claims that the new Galaxy Tab S7 Lite has a 12.4-inch LCD and 5G connectivity thanks to the Qualcomm Snapdragon 750G chip. It is rumored to include 4-6 GB of RAM, 128 GB of storage, and a massive 7000mAh battery with 15W wired charging. It is expected to be available in four colors: black, green, pink and silver.