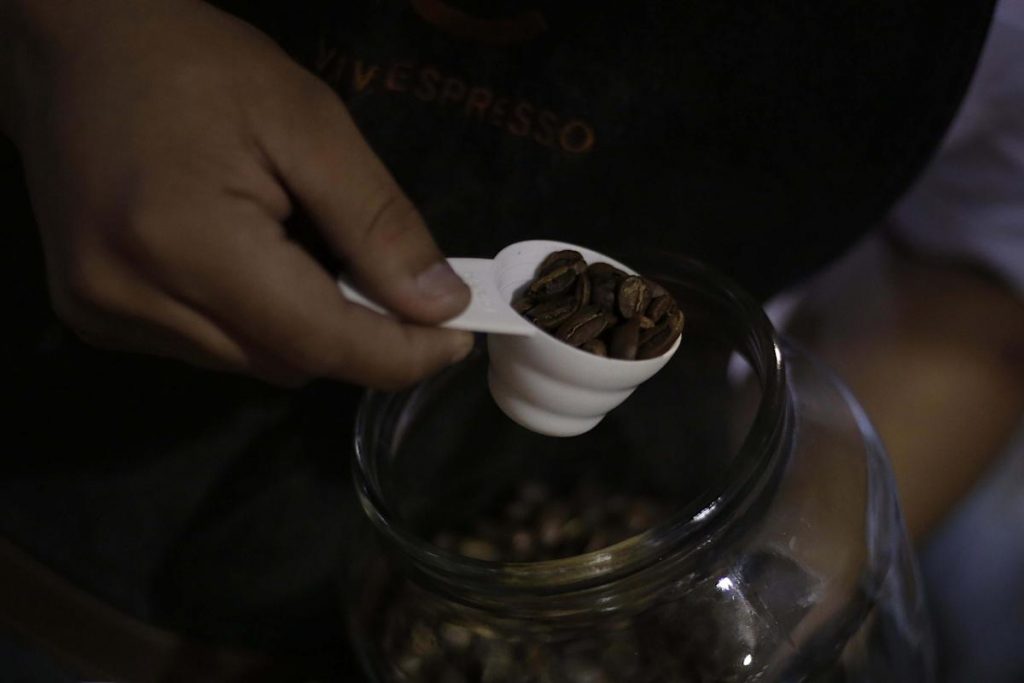 San Salvador, November 12 (EFE). – The cumulative volume of Salvadoran coffee exports recorded a slight increase of 1.8% at the end of the 2020-2021 cycle, due to the sale of 11,105 quintals more than the previous period, according to the British newspaper The Guardian. The official numbers Evie was able to access on Friday.

Despite this rise, the Central American country was not able to recover the export levels it recorded even before 2013, when it exported more than 1.5 million quintals.

The CSC report indicates that the employment generated by the coffee activity in the 2020-2021 cycle, the production of which is the main export product of the Salvadoran agricultural region, will reach 38,477 jobs.

Salvadoran’s coffee cultivation has been affected in recent years by rust fungi and climate change, leading it to record the historical minimum for grain production since the 2013-2014 cycle.