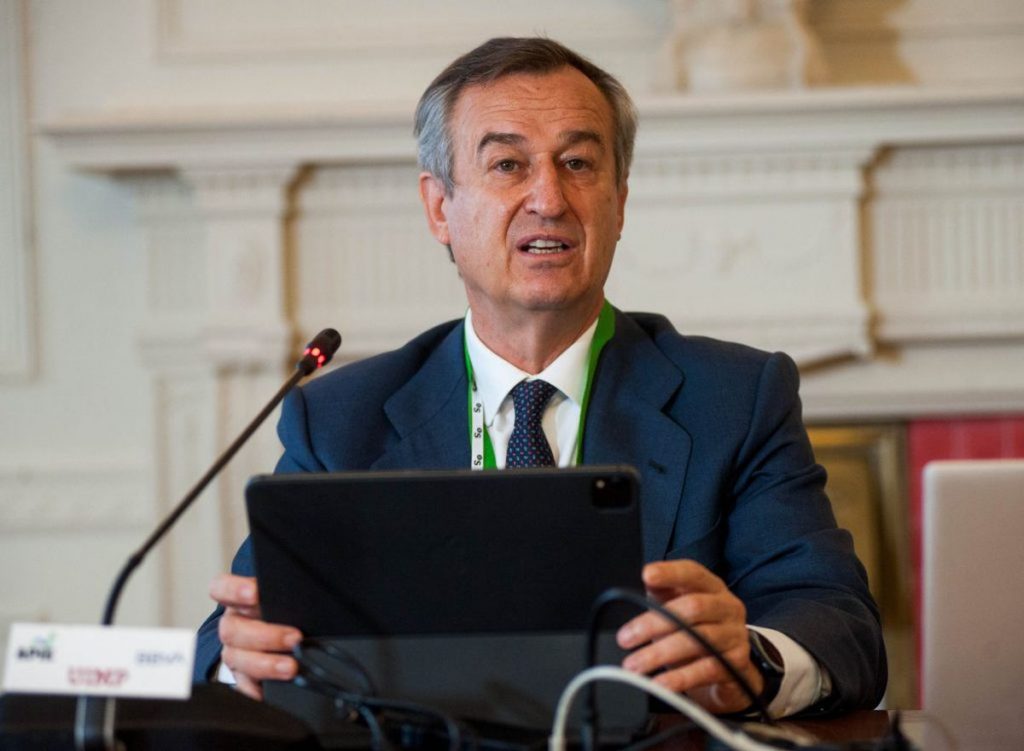 Banco Sabadell earned €220 million in the first half, up 51.5% from June 2020. The entity benefits from the fact that its British subsidiary, TSB, has gone from contributing losses of 71 million in 2020 to a positive 39 million. After a year of aggressive cost adjustment and business increase. The income statement reflects the decrease in margins, in part due to a 82% decrease in profit from financial operations, although lower provisions due to economic improvement boost business activity and profits.

El Sabadell is in the midst of implementing a new strategy promoted by its new CEO, Cesar Gonzalez Bueno, who has promised to raise the entity’s profitability to 6% in 2023, double what it currently has. This plan is going through a significant cost cut which means about 1,000 employees will leave, although details are not yet finalised.

The memorandum notes that the Board of Directors has announced its “intent to redistribute dividends to its shareholders at a rate of 30% of will be spent” (Benefit portion delivered to shareholders) “loaded on 2021 results”, in line with the ongoing supervisory dialogue. In the financial sector, it is understood that Sabadell already has informal permission from the authorities to distribute profits.

Recovery after non-fusion with BBVA

This statement comes on the eve of the publication of the stress tests, which are a guideline for the European Central Bank (ECB) when it comes to allowing dividends to be distributed to shareholders. Of the four major banks that have been subjected to these stress tests (Santander, BBVA, Sabadell and Bankinter), Sabadell will be the most affected in the comparison as it starts from low levels of provisions and capital after it needed a very deep reorganization in 2020, resulting in To cut profits to two million people, suspend dividends and seek merger (disappointing) with BBVA.

Returning to the results, loan grants until June increased by 6.2% compared to the first quarter of 2020. The bank confirms that “mortgages reach pre-pandemic levels and set a new production record in Spain with a volume of 1,487 million, with an increase of 15%. in the second quarter.”

“We finished the semester with positive results, growth in income and fiduciary investment. The roadmap outlining our strategic plan for entity transformation is progressing appropriately,” says Cesar Gonzalez Bueno in a note, which refers to the “contribution to the growing portfolio of our UK business”.

Costs totaled €1,512 million at the end of June 2021, representing a decrease of 3.2% compared to the previous year. The bank closed a 1,800 early retirement plan with unions at the end of 2020. Between June of last year and the first quarter of 2021, the entity reduced its workforce by 3,100 people, roughly 13% of the total. In the same period, the number of branches decreased by 15.5%, and 353 branches were closed.

TSB, the British branch, which was up for sale although the bank is now committed to keeping it in the group, is contributing €39m. The entity is taking advantage of the good moment for the British economy, as happened for the London subsidiary Santander, and improves underlying margin while reducing costs and provisions. Net commissions grew 28.3% year-on-year due to higher interest rates on services and credit investment in TSB increased by 19.8% since June 2020 due to the strong pace of new mortgage production.

See also  The Colombian Economy: These were some of the "sparks" of humor in its history - sectors - the economy