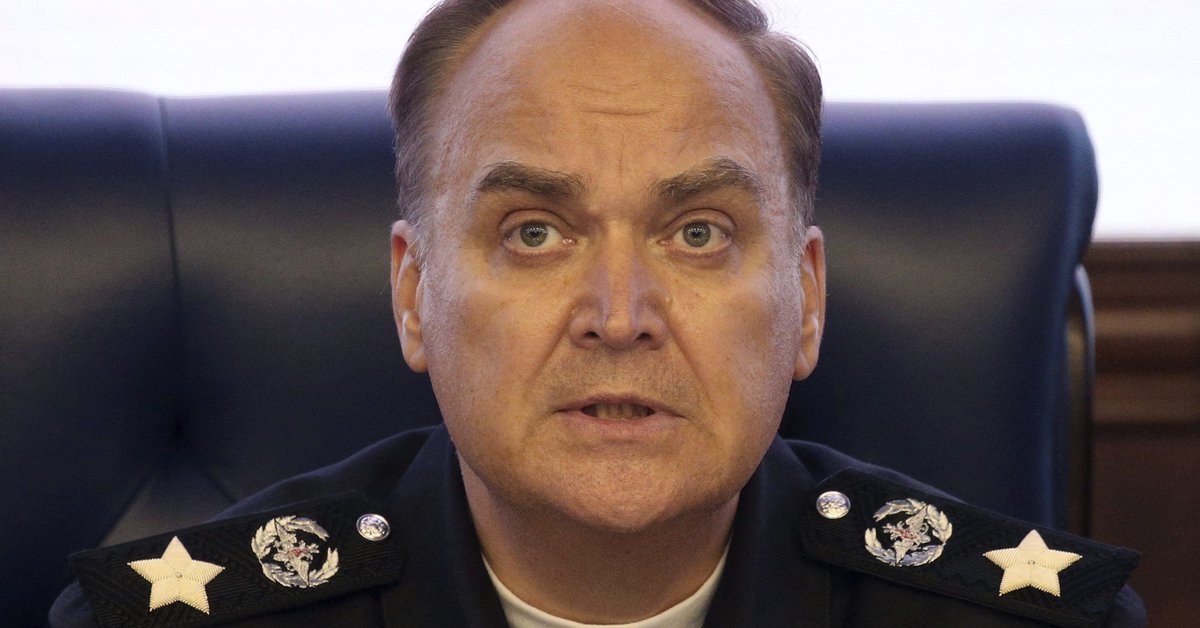 MOSCOW, June 20 (EFE) — Anatoly Antonov, the Russian ambassador to Washington, returned to the United States today to resume his work in an “optimistic spirit” after Wednesday’s summit meeting between the two presidents in Geneva where they agreed. To return their respective ambassadors to their jobs.
“I’m leaving with an optimistic spirit,” Antonov told official news agency Riya Novosti before taking off from Moscow’s Sheremetyevo airport.
“Based on the results of the meeting of the two presidents, I look forward to working constructively with US allies to build a practical and equitable relationship,” the Russian ambassador said.
“There is a lot of work ahead. We have made progress,” he said.
His US counterpart in Moscow, John Sullivan, also plans to return to Russia “soon”, according to a message on Saturday on the Twitter account of a spokesman for the US embassy in the Russian capital, Jason Rebholz.
“After an important summit, I look forward to returning to Moscow soon to lead a strong team and implement the directives outlined by President Biden in Geneva, including strategic stability, human rights and a stable and predictable relationship with Russia.” I am,” he wrote.
Russia, Vladimir Putin and the President of the United States, Joe Biden, agreed in Geneva to return Antonov and Sullivan to Washington and Moscow, respectively, and to work to improve the work of both legacies, adding to recent tensions and hindered by the measures to ban them. Work.
Antonov was called for consultation last March after Biden called Putin a “murderer” in an interview.
The Russian Foreign Ministry then recommended that Sullivan leave Russia, although it did not declare her persona non Greta.
The US ambassador left Moscow in April.
In the same month, the United States imposed sanctions on Russia and expelled 10 diplomats for their alleged interference in the 2020 presidential elections, their alleged role in the massive SolarWinds cyber attack, and their actions in Ukraine and Afghanistan.
The Kremlin responded with similar measures, including including the US on its list of “unfriendly countries”, meaning Washington would no longer be able to employ local personnel for its diplomatic missions on Russian soil, and more recently Russian The movement of American diplomats on Earth has been limited. .