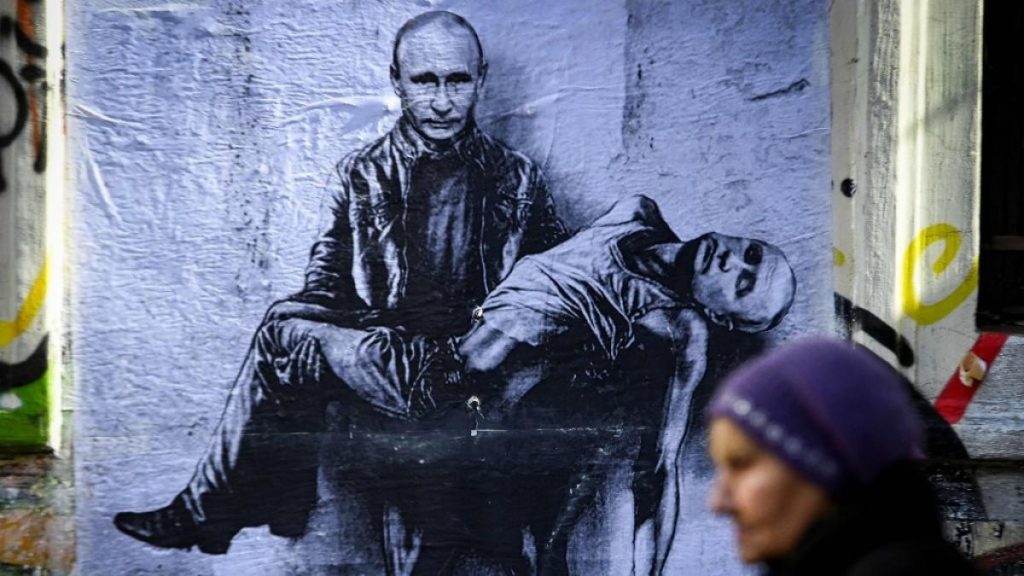 Russia has decided to stop punishing copyright violations so that its residents can still access all the content they want, without the consequences of technological sanctions and leaks from companies from foreign countries. Video games, music, series and entertainment of the kind that come from hostile countries will no longer be penalized for copyright infringement.

Prime Minister Mikhail Mishustin has approved this new law on what is known as “parallel imports”, which allows the import of products without the permission of the trademark owner, with the aim of circumventing the restrictions that the country must face.

The measure, officially called the “Priority Action Plan for ensuring the development of the Russian economy under pressure from external sanctions,” involves 27 member states of the European Union, the United States, the United Kingdom, Australia, South Korea and Japan. .

The Kremlin is violating international laws with this new measure, allowing Russian citizens to violate the intellectual property laws of any invention from any of the countries covered by the law without any criminal liability. There are many big tech companies affected, such as Microsoft, Sony, Nintendo, Activision Blizzard, Ubisoft, Take-Two Interactive, Epic Games, CD Projekt, Bungie, Rovio or Niantic.

See also  Bars and his counterpart in Madrid meet Gibraltar, among others, at the table

At the moment, the response of the companies involved is not known, and many of them have restricted the access of their services to the Russian population. The law covers both physical and digital goods, so it could be a series on the Netflix platform or clothing from a clothing brand. The Kremlin’s goal is to continue access to those goods and services that restricted its access to the country.

The Kremlin is violating international copyright laws with this new measure

The priority action plan for ensuring the development of the Russian economy under pressure from external sanctions includes among its measures “the abolition of liability for the use of unlicensed software (SW) in the Russian Federation, owned by the copyright holder of the countries that supported the sanctions”. This measure is aimed largely at Russian companies, which need access to software to renew expired licenses, such as Oracle or Microsoft software.