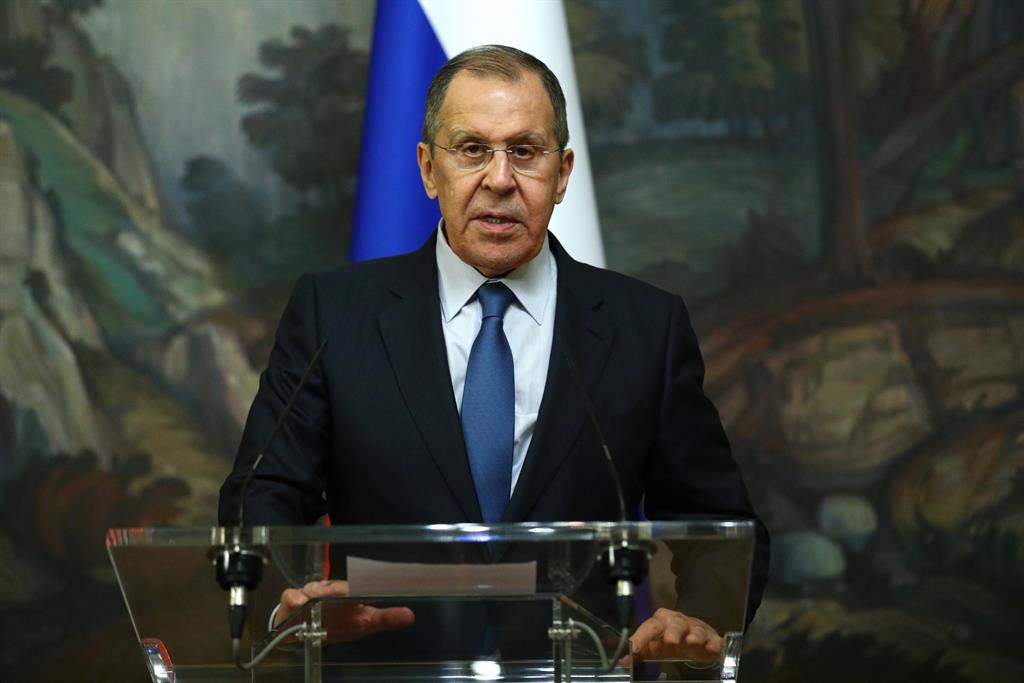 Russian Deputy Foreign Minister Sergey Ryabkov said on Wednesday that Moscow was ready to conduct a “deep review” of relations with the United States, revealing that “first contacts” between the two countries had taken place.

“We still do not have a comprehensive picture of what the Americans want to achieve in our relations, what they are prepared for, and what the current White House team wants to preserve from the legacy of previous administrations,” he said.

Thus, he stressed that there are “good cooperation” elements such as “resolving the conflict in Syria” or “cooperation in space,” while stressing that Russia is open to “carrying out quietly” with this review of bilateral relations.

In an interview with Russian news agency Sputnik, Ryabkov said that Washington “must understand” that it “will not succeed in taking a position based on strength” in this dialogue with Russia.

The Russian Deputy Foreign Minister stressed, “There is one thing that I am absolutely sure of: We will respond firmly to pressure attempts, and will not give in to pressure, and the Americans should understand that.”

Russia showed reluctance to possibly change its position in the White House after Joe Biden came to power, although in early February both countries agreed to a five-year extension of the Treaty on Strategic Arms Reduction (START Treaty). Days before the deadline expires yet.

The Kremlin had already indicated in December that it did not expect positive changes in its relations with Washington with Biden’s arrival at the White House, arguing that Moscow is not focusing too much on the person who will take the office of President of the United States. Countries, but “on bilateral exchanges in world affairs.”