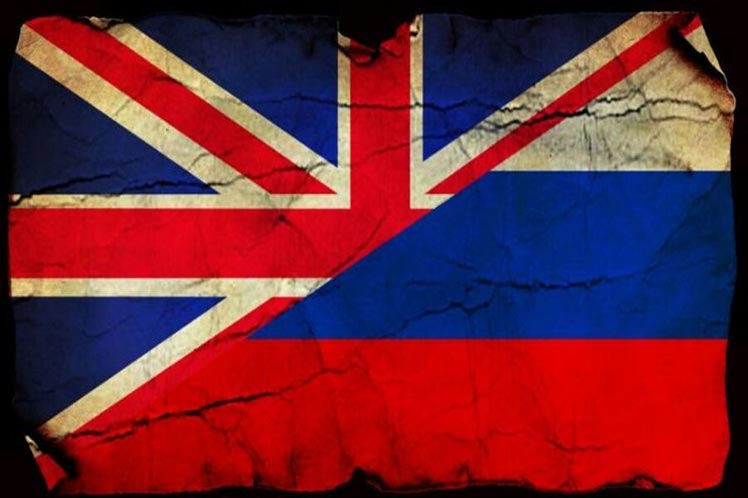 The Kremlin statement noted that the Russian governor noted the Eurasian state’s interest in steadily reducing the carbon footprint of the national economy, while the London representative welcomed Moscow’s plans to achieve carbon neutrality by 2060.

Putin stressed that the Russian delegation that will attend COP26 will contribute to the success of such an important forum.

The memorandum stated that the dignitaries exchanged the state of bilateral relations and agreed on the need to improve interaction in various areas of development “despite the presence of known problems.”

They also talked about current international issues, including the Afghan conflict.

The Russian President referred to the results of the three expanded consultations and the meeting, coordinated by Moscow, which was held last week in the capital.

In the dialogue, Putin and Johnson spoke in favor of preserving the Joint Comprehensive Plan of Action (JCPOA) on Iran’s nuclear program, as an important factor in ensuring security and maintaining the non-proliferation regime in that region.

The Kremlin chief described his country’s approach to resolving the internal conflict in Ukraine, which he said requires the unconditional implementation of the 2015 Minsk agreements.

The parties agreed to maintain the necessary communications on the various topics discussed in the conversation.