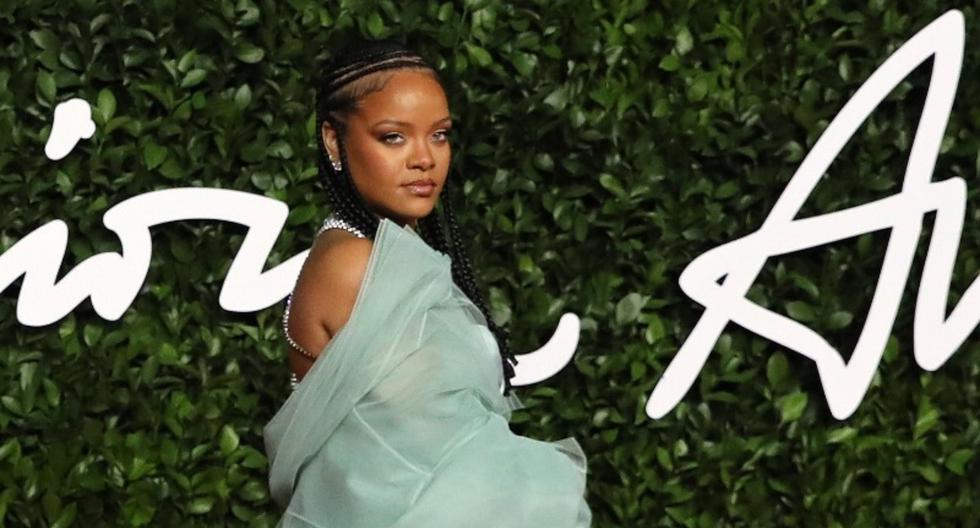 Barbadian singer Rihanna, the world’s richest musical artist, made Forbes magazine’s “Billionaires” list for her work in fashion and beauty, with an estimated net worth of $1.7 billion.

Look: Rihanna covered the tattoos she had with rapper Drake with a new one

With an article dedicated to the 33-year-old businesswoman, the publication reported on Wednesday that Rihanna also has the second largest global fortune among women dedicated to entertainment after American presenter Oprah Winfrey.

Robyn Rihanna Fenty – her real name – has significantly developed her portfolio since she was considered the world’s richest singer in 2019, mostly due to earnings from her beauty company, Fenty Beauty, in which she owns 50% of the capital.

About 1.4 billion of her assets match Fenty Beauty’s value, another 270 million attributed to her lingerie company, Savage x Fenty, and the rest to her income as a star and musical actress.

The magazine also highlights Rihanna as a beauty entrepreneur who has achieved huge success using her social networks, where she has millions of followers, to promote her business.

The singer launched Fenty Beauty in 2017 with the French luxury group LVMH with the goal of making comprehensive products, offering a wide range of colors in their makeup bases – with around 40 shades – to reach a greater diversity of clients.

She has since expanded her lines: a year ago she introduced a skincare line, Fenty Skin, and soon she will launch Fenty Parfum, a unisex fragrance created by the artist.

In 2019, he created Fenty, a “ready-to-wear” fashion and accessory brand under the LVMH umbrella and owner of companies such as Dior, Givenchy and Kenzo, but announced earlier this year that he was suspending his activities “pending an improvement in the situation” due to the epidemic.

Regarding her music career, the Grammy winner released eight studio albums before turning fully into the business world, the last of which was “Anti” (2016), although in recent months she has suggested that she is working on her ninth project.

Ivana Iturbe does not rule out resuming friendship with Samahara Lobatón 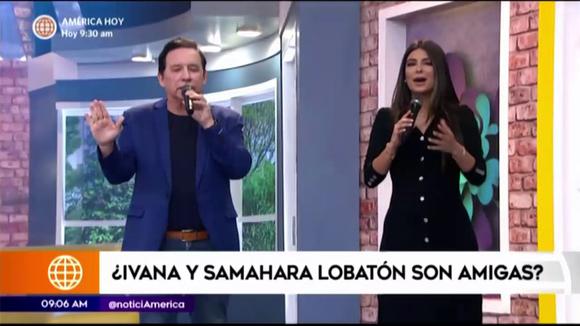