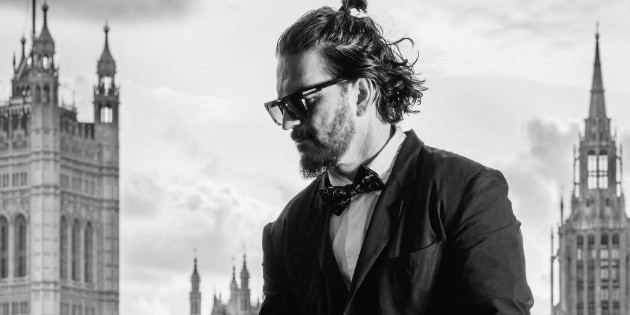 A month after their presentations in Europe, it was announced that the next four concerts of Ricardo Arjuna In Buenos Aires, it is already completely sold out and two more dates have been added.

At the end of March, he will begin his US tour on a tour of more than 30 sold-out concerts in New York, Boston, Miami, Puerto Rico and Orlando. In December, Arjona released his double album on digital platforms “black and white”, the most emblematic project of his career, after receiving an American nomination for a Grammy Award for his project “Hecho a la Antigua”. In addition, he celebrated with billions of views of the video clip for “Fuiste tú”, his song with Gaby Moreno that has already become an anthem.

As if that wasn’t enough, February 25 2022 The final touch to this wonderful project will be published with the book “Blanco y Negro” (which will also include two CDs “Blanco” and “Negro”), and for the first time an actual music project will be transmitted to the public in book format. His childhood, his adolescence, the moments that led him to compose. His testimony of how it was accomplished and a photo gallery showing all its stages, even the months in which he lived London In order to realize one of the biggest projects of his life.