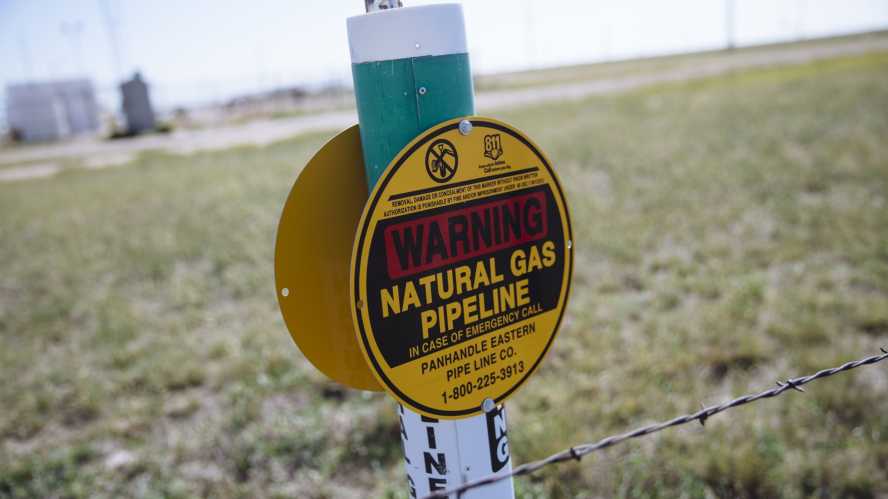 The command issued by Governor of TexasGreg Abbott, who seeks Reducing natural gas exports Your state, It does not imply a violation To the Treaty between Mexico, the United States and Canada (T-MEC).

Kenneth Smith, former chief negotiator for T-MEC, He indicated through his Twitter account that although the trade agreement prohibits export restrictions in Article 2.11, “these restrictions are permitted in cases of natural disasters or conditions that could threaten basic security (Article 32.2),” he stressed.

The Article 32.2 of T-MEC Entitled “basic security” in subparagraph b, “no provisions of this agreement shall be interpreted in the sense of preventing a party from applying measures it deems necessary to fulfill its obligations in relation to preserving or restoring peace.

For Kenneth Smith, the key will be to seek dialogue with the United States to reach an agreement on the supply of gas.

“The strongest argument is that because of our high degree of integration, this will not happen Gas supply to Mexico A large portion of the production that fuels the production chains of the United States is affected.

In this sense, Luz Maria de la Mora, Undersecretary of the Ministry of Foreign Trade, wrote on Twitter that although the government of Mexico understands the state of emergency that Texas is going through, it does not consider that the decision announced by the governor of Texas is the only option, because this decision will affect “Irreparably” on both economies.

Mexico is the main buyer of Texas goods, totaling $ 89 billion in 2020, a value higher than that state’s total exports to Canada and China combined. The Trade in Mexico and Texas “It is equivalent to a third of the total trade between Mexico and the United States,” the undersecretary said.

Likewise, the Economy Ministry noted that Mexico and Texas share niche value chains in energy-intensive sectors such as automobiles, machinery and electronics, “Since we are major trading partners, we are fully integrated, hence the importance of finding,” he said in a tweet.

According to US Census Bureau data, Texas oil and gas exports to Mexico amounted to $ 5.4 billion over the year 2020.

Do you want to avoid power outages? There are 20 private infrastructure projects awaiting approval