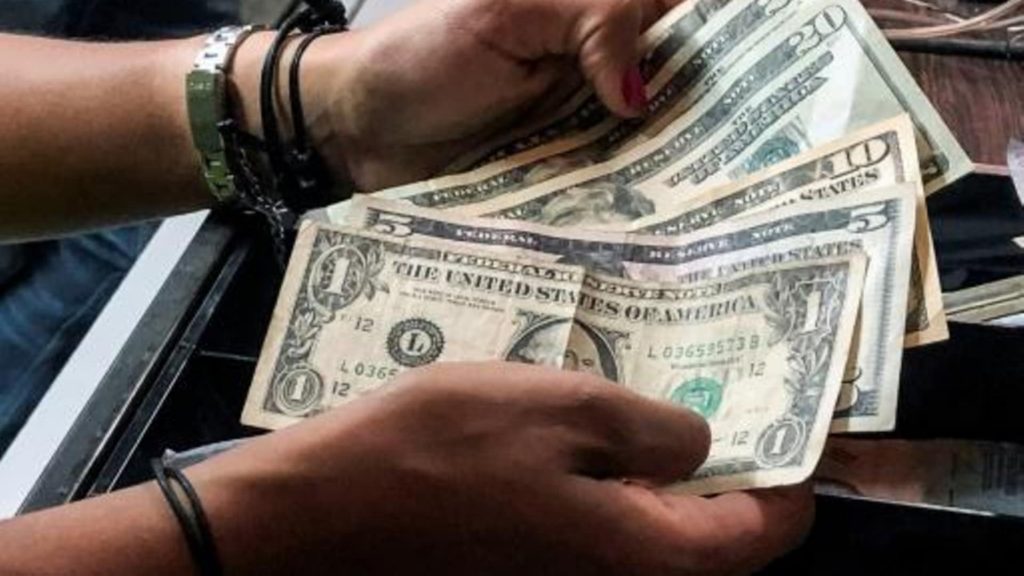 The Bank of Mexico reported Monday that remittances from Mexican immigrants, most of them from the United States, reached a monthly record in March of $ 4,151 million.

This is the highest number for a month since 1995, when central bank records began.

Remittances are consolidated as one of the main sources of foreign exchange in the country.

In March, remittances increased by 30% compared to February and 2.6% compared to the same month in 2020, when just over $ 4 billion was recorded and the Coronavirus pandemic began to emerge.

The Mexicans made a total of 11.2 million shipments in March, compared to 9 million in February, and increased the amounts: the average remittance was $ 370, up from $ 351 in February.

Since last year, remittances from Mexican workers have increased month by month.

Analysts attribute this growth to the improvement in the US economy, which allowed immigrants to reclaim their jobs, while the progress of the introduction of economic stimuli and an accelerated vaccination campaign in the United States.

Specialists estimate that remittances will continue to increase for the remainder of 2021.

BBVA said: “The relatively rapid recovery of the United States economy (…), and strong fiscal stimuli and support through direct household cash transfers, contribute to maintaining conditions so that remittances to Mexico will continue to grow in 2021.” The bank reports to its customers.

Entering these currencies means relief for many Mexican families at a time when the local economy, the second largest in Latin America after Brazil, lost momentum at the start of the year after contracting by 8.5% in 2020.

BBVA noted that remittances are becoming more important to the country, after the pandemic’s blow to oil exports and tourism in 2020.

He pointed out that “this makes remittances one of the main sources of foreign exchange in the country, which go directly to homes, surpassing in 2020 income from foreign direct investment, tourism and crude oil exports.”

In the United States, 12 million people live in Mexico and 26 million are second or third generation. On the other hand, five out of every 100 households in Mexico receive resources from people abroad, that is, nearly 1.8 million people. 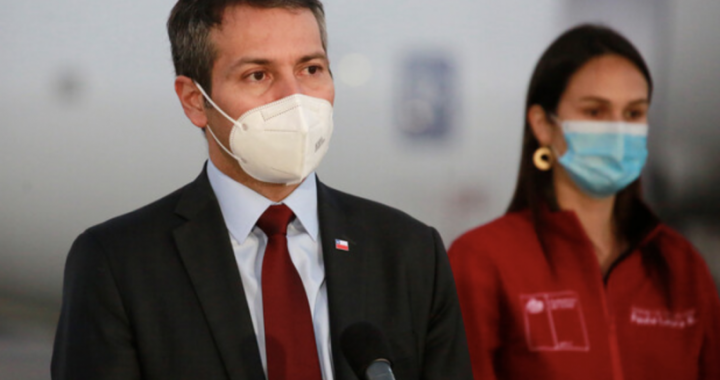 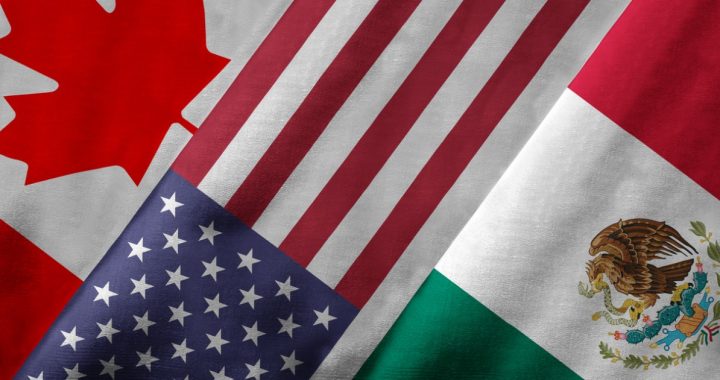 The United States wants “frank and honest” business meetings with Mexico and Canada. 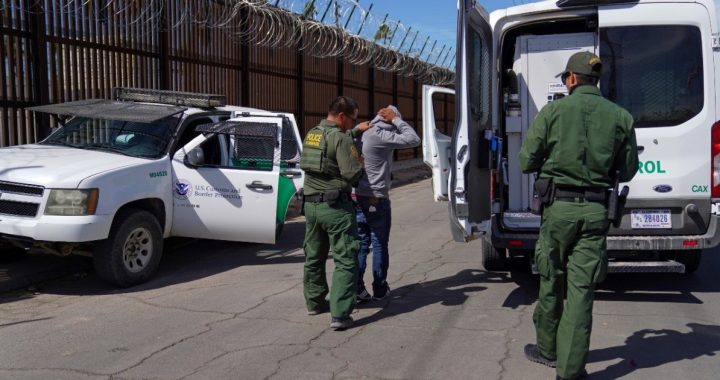 Expulsions of Mexican Immigrants from the United States Are Also at High Levels: BBVA Research 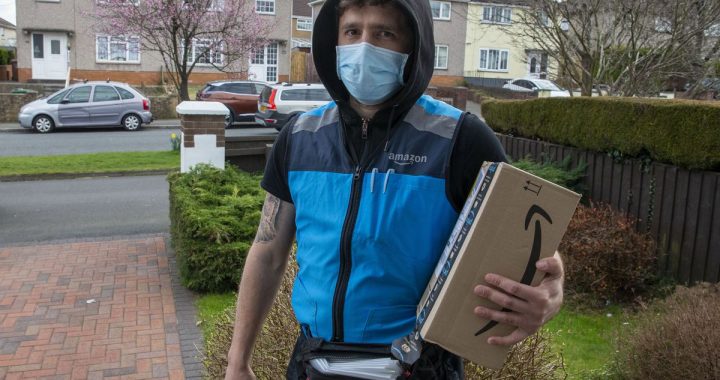 E-commerce: One-fifth of all purchases in advanced economies are actually made online | Economie 3 min read

E-commerce: One-fifth of all purchases in advanced economies are actually made online | Economie