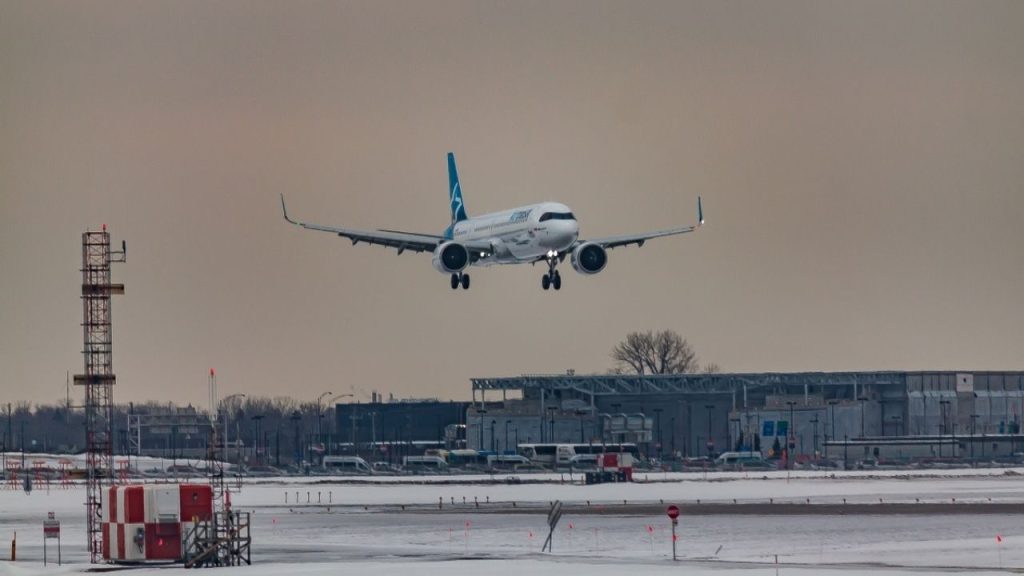 Given the problems that have arisen due to the redesign of the airspace, in an interview with Mario Maldonado in the Business Record for El Heraldo Media Group, Juan Carlos Machurro, Partner at Santamarina y Steta commented, saying it’s up to the technicians on the matter to say whether it’s done well or not.

“Airport systems, systems of two or more airports in an area have to be designed from space to Earth, and this has been true for many decades since aviation began in a serious and systematic way to be exploited commercially, and trying to do that at the end of the road involves many risks.”

Among the most important is the issue of security, so it is necessary to reconsider that the redesign of the airspace is the correct method and should be performed by technicians in this matter and it would be ideal to have an international certificate, and not just a domestic one.

The aviation specialist also noted that MITER, an internationally recognized airline, had already clearly indicated that the then-Santa Lucia airport, operating jointly with AICM, was not a suitable alternative.

Additionally, in a very powerful way, he noted that the only viable, long-term alternative that would give Mexicans an airport throughout the twenty-first century is Texcoco.

Finally, he said, in the face of technical evidence, if it was asserted that Mexico’s airspace needed to be redesigned, the issue of the safety of air operations would be given priority over politicians.

With regard to Class 1 aviation security that was removed by the US Federal Aviation Administration in May 2021, after several inspections, he said it would be desirable to have it restored in November, but since the areas of opportunity that were pointed out in a timely manner and made sure Duly, for example, on the real capacity to respond to the technical operation and performance of the Mexican authorities in aviation matters.

Redesigning air routes will lead to disaster, as confirmed by residents of 150 colonies from Edomex and CDMX

Air accidents increased by 300% due to road redesign, observers warn