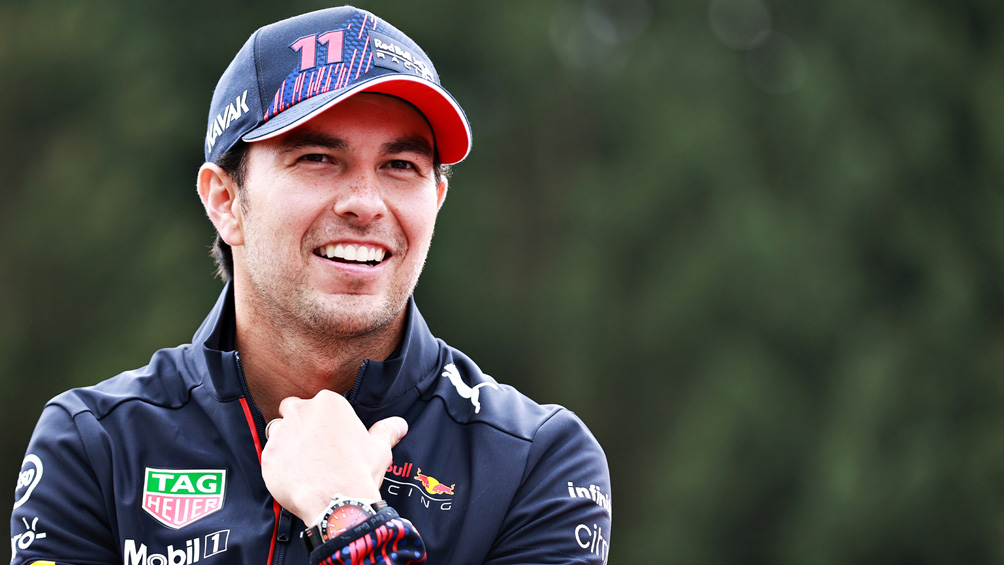 the team Red Bull Friday announced, the renewal of the Mexican pilot Sergio PerezWhich will remain linked to the Austrian chassis next season.

“I am very happy to continue with a great team like Red Bull In the new era of Formula 1, it’s a great opportunity for me. Everyone is starting from scratch next year with the new regulations, so my only goal is to get to the top with Red Bull.” Sergio Perez.

“It always takes time to make up when you join a new team, but things have gone really well this season and I’m really enjoying being part of the Red Bull family.

We’ve worked hard to achieve results, so it’s great to see that the team trusts me in the future. We have a lot to get done together and we still have a big challenge on our hands this season so I really hope we can finish the year at the highest level and carry that momentum into 2022.”

In his first 11 races as a pilot for Red Bull, Perez He has already won the Azerbaijan Grand Prix and added a podium on his visit to Paul Rijkaard. He currently sits fifth in the drivers’ championship, just nine points behind third place, Lando Norris.

“I would like to thank everyone who supports me around the world and especially in Mexico. From my sponsors to my fans, they have been very excited since I joined Red Bull, so I really hope we can reward them by reaching the highest level and winning the title,” concluded the Guadalajara driver.

You may also be interested in: CECO PÉREZ on MARKO: “It’s good if someone tells you directly what they think”