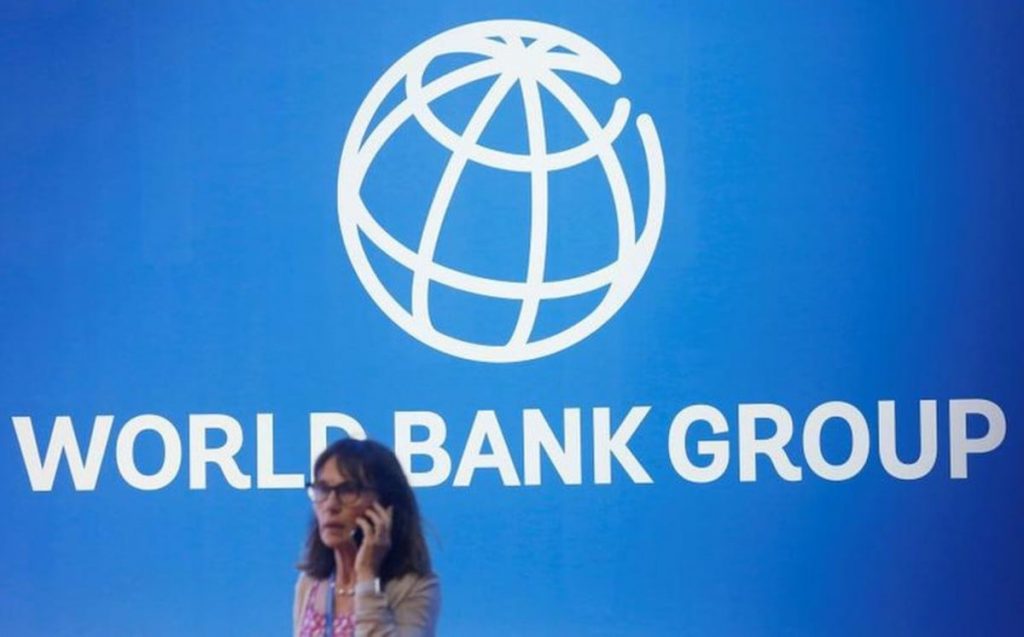 The World Bank (WB) warned that Economic recovery, after the crisis caused by the Covid-19 epidemicIt requires different elements, one of which is private sector investment, followed by productive integration, adaptation to technological advances, education, and immunization without a doubt.

The Vice President of the World Bank Group for Latin America and the Caribbean, Carlos Felipe Jaramillo, confirmed that It is very difficult to recover without mass vaccinationTherefore, the organization he works for agreed to fund $500 million to support various countries in the region.

while you participate in The 25th Annual Conference of the Latin American Development Bank (K), he added that another important issue for economic recovery is related to the private sector, as small, medium and large companies in most sectors are severely affected by the effects of the pandemic.

abounded in it Before the pandemic, Latin America and the Caribbean were growing at very low rates From almost zero to per capita level, due to structural problems; One relates to proactive integration in the global environment.

In this sense, Jaramillo explained it There are two main drivers of global growth: the United States and China, And they’ve been able to quickly get attached to the opportunities that trade with these countries offer that are those that are recovering, so there are huge opportunities out there, such as establishing themselves in markets close to the United States.

“I do not see that the Latin American economy will succeed in the future if it is not linked to global technological changes, And I mean not only the basic digital issue, but also the issue of artificial intelligence blockchain And all these huge changes and upheavals that are taking place in the world.”

The Vice President for Latin America and the Caribbean at the World Bank pointed out that there are many of them Including some companies in Argentina, Brazil, Colombia and Mexico, who are fully joining it, but we must have more and create jobs, “in this we must create digital skills so that our region can participate in these new opportunities and sources of growth,” he said.

Added to this context is a troubling issue: the enormous Learning loss in the areaSince some countries will go nearly two years without an education, and this will have lasting repercussions on the working life of an entire generation; “If something is not done, it could translate into a decrease in the annual income of this future generation of between 5 and 10 per cent, and that worries us very much,” said Carlos Felipe Jaramillo.