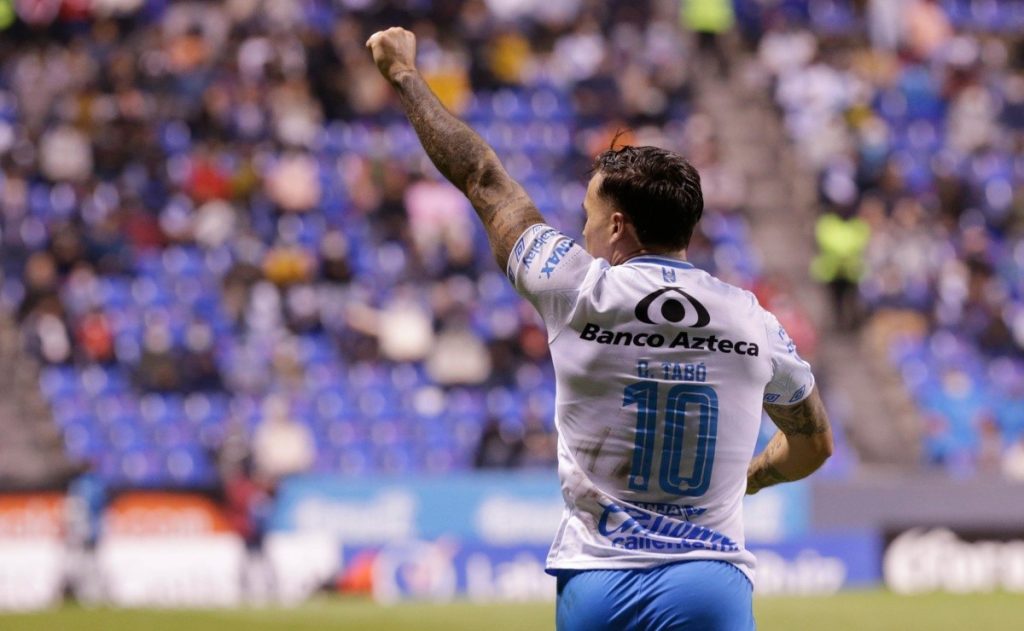 In the absence of the signing of the contract, medical examinations and official confirmation on the social networks of the club, Cristian Tabo will be the first signing of Cruz Azul. Before the Liga MX 2022 Clausura Championship. In frank negotiations, the two parties reached an agreement this Tuesday and it remains only to make it official.

The 28-year-old Uruguayan left winger He refused, at the last minute, an offer he had received from the Rayados de Monterrey. The team led by Javier Aguirre proposed a certain amount of salary and The Machine matched this offer, but offered better variants and rewards for achievements in the decade.So, he finally chose Celestial.

but nevertheless, Not only was the economic issue that prompted Tabo to decide on Cruz Azul instead of Monterrey, Juan Reynuso had a significant weight in his life.. The Uruguayan arrived in Puebla in 2018, and when the Peruvian coach took charge in 2019, he became one of his trusted strikers.

With Juan as coach, Tabo played as a winger, a midfielder and also as a striker. At the beginning of this year, once he took the cement seat, Reynoso also asked the Uruguayan to sign the machine, but they did not reach an agreement and finally his arrival at La Noria was not handed over.

The relationship that DT and the player had ended up promoting this signature. For now, it remains only to confirm that the celestial stars signed with him over the next three years for figures of about $3 million, the amount that Puebla requested for the termination clause.

See also  Liga MX: this is how the eLigaMX kits have remained