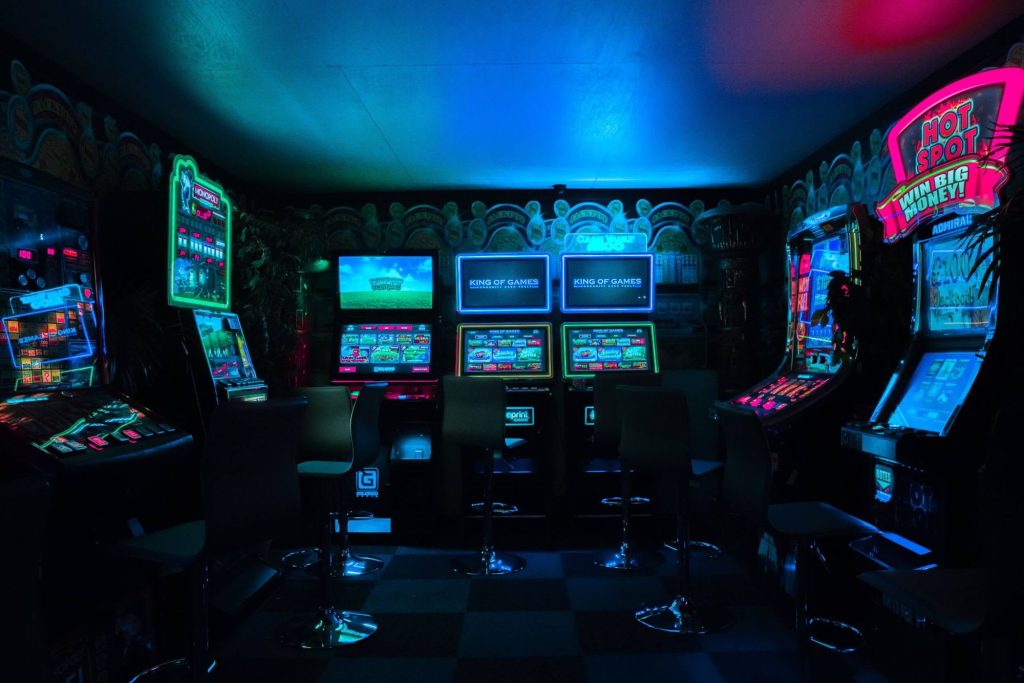 Self-learning programming can be not only difficult, but also problematic: how not to get lost in the vast array of textbooks and documentation? Fortunately, there are resources that make the process of learning programming easier and more interesting with one interactive format, such as games, making education as fun as placing bets on slot machines without downloading.

Today we are sharing with you free games that will help you to pump up your programming skills while having fun. The selection will be interesting both for those who just try their hand in programming or do not know what it is at all, and for experienced developers to practice and improve their skills.

Did you ever dream of launching a rocket into space when you were a kid? Factorio will not only help you fulfill your childhood dream but also help you improve your skills. At the beginning of the game, you will manually cut down trees, mine ore and build simple manipulators and transport conveyors to build your rocket in the factory. Besides, you have to defend the factory from various monster raids.

By the way, there is the network mode in the game, so don’t forget to invite your friends to play, so the learning process will be even more fun.

In the SQL Murder Mystery game, you are going to be a detective, that has to investigate strange murder in SQL City. The essence of the gameplay is to send the correctly programmed queries to the database.

Guess This Code is a quiz game that will test how well you distinguish programming languages from each other. By answering correctly, you earn points that move you up the rankings. You can play alone, you can compete against other users or invite your friends to compete.

It’s a game with a catchy name. It’s perfect for programmers who want to learn the basics of working with the Vim word processor. The aim is to get out of the maze using the Vim buttons. The game is divided into levels: the more it is, the harder it is to cope.

CSS Diner is a game that will help you remember all kinds of CSS selectors and basic layout rules. The primary player’s goal is to prepare for dinner and place items on the table using commands over 32 levels with increasing difficulty.

A game not only for programmers, but also for layout designers to practice remembering HTML color designations.

An arcade world is attacked by three aliens. To save humanity, the player must determine the color, which is encrypted in a six-digit code, and shoot the alien corresponding “coloring”. If you have always dreamed of being a superhero – this game is for you.

Flexbox Froggy is a logic online game for programmers to learn CSS Flexbox. You have to help Froggy and his friends get to the lilies. As you follow the instructions, there are more characters and each of them must be moved to the appropriate lily pad using CSS.

One of the most fascinating games for programmers in the classic RPG style, is a programmer development tree.

It’s a game with a tangled tree of magical skills. In this game, you can pump up your knowledge of CSS, HTML and JavaScript and achieve the cool title of “master”.