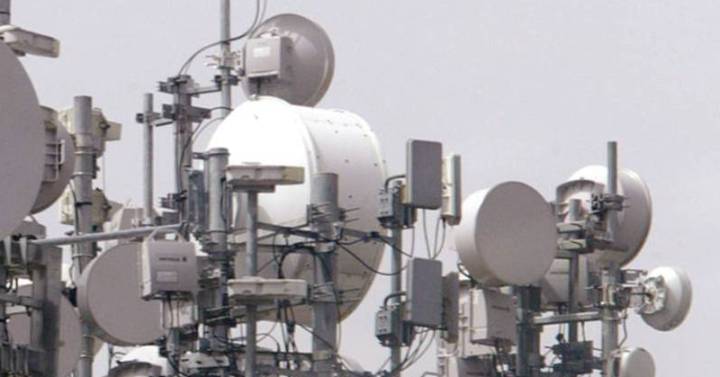 Japanese technology company Rakuten has entered into an agreement to purchase American mobile network equipment company Altiostar Networks, which is owned by Telefónica through its investment company Telefónica Open Innovation. The Japanese group said in a statement that Altiostar Networks is valued at just over $1,000 million (about €844 million).

In addition to Telefónica, investors in the North American company include Rakuten itself, Cisco Systems, Fidelity, Qualcomm, Tech Mahindra and Excelestar Ventures.

Altiostar Networks specializes in the development of 4G and 5G hardware and software through the so-called Open Virtual RAN (OpenRAN) technologies, and helps create open interfaces and virtualize core modules.

According to Rakuten, through the process, both parties will accelerate the development of mobile virtualization software and services worldwide.

In the particular case of Telefónica and Altiostar, both companies announced at the end of 2019 a strategic cooperation agreement to promote the telecom sector’s shift towards the new generation of wireless networks.

Then, in March 2020, Telefónica entered into a strategic cooperation agreement with Altiostar, Gigatera Communications, Intel, Supermicro and Xilinx to further the development of OpenRAN technologies in 4G and 5G. Then Telefónica announced the launch of its first 4G and 5G Open RAN trials in the UK, Germany, Spain and Brazil this year.

In the case of OpenRAN technologies, operators have sought a way to gain a presence in the development of their own networks, reducing dependence on traditional equipment manufacturers such as Huawei, Ericsson or Nokia, among others.

At the beginning of this year, the four largest European telecom companies, Telefónica, Vodafone, Orange and Deutsche Telekom, created an alliance with the goal of providing a common framework for creating an interoperable OpenRAN marketplace and ensuring the availability of solutions for deployment in Europe.