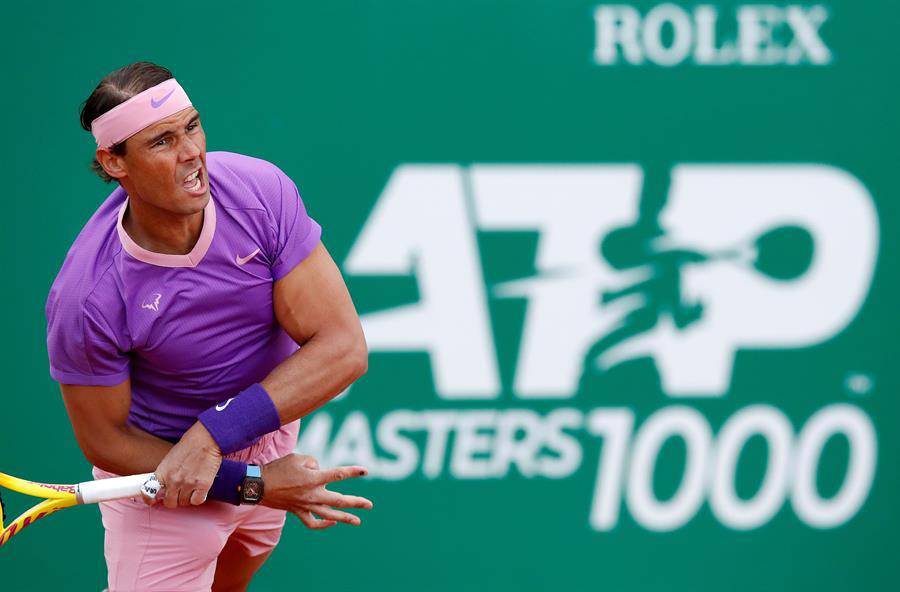 The Spanish tennis player continues to immerse himself in the process of recovering from a treatment for his left foot.

Rafael Nadal admitted it He does not know when he will be able to appear again on the tennis courts, immersed in the process of recovering from a treatment for his left foot.

The 35-year-old Spanish tennis player made the comments this Wednesday, after he was distinguished as an adopted son by the Saint Laurent de Cardassar City Council for the help he provided to the municipality in the tragic floods of 2018.

“I want to recover from the injury to be back in good shape,” said Nadal, who has been injured this year. He had to give up the Tokyo Olympics and many tournamentsIncluding Wimbledon and the US Open.

“I don’t know when I will play again, I work hard every dayI follow a specific plan, which obviously has a specific roadmap and with very clear goals,” the tennis player answered a question about his recovery process.

“I’m not going to say what those goals are, because there are things I can’t control one hundred percent, but inside my head I’m clear about my goals and I’m confident things will follow a positive path so I can try to compete.”

And he repeated, “I work a lot every day to try first, to recover, and secondly, when I recover to be ready to return to play in full conditions.” Twenty Grand Slam title winnerHe tied with Roger Federer and Novak Djokovic.

Nadal noted that “relatively recently” he underwent treatment on his foot “a bit aggressive,” he said.

“I am recovering and working, with a gradual increase in loads and sensations are not measured daily. You have to be a little careful and see a little bit over the medium term.”

Tennis player Mallorca insisted Follow “literally” everything that is recommended for you to return to the competition in its full formAnd to do so “with the best possible attitude and with the greatest possible enthusiasm and enthusiasm.”

“Later there are things that do not depend on me, but I am confident that what I do will give the result we expect,” he noted. (Dr)