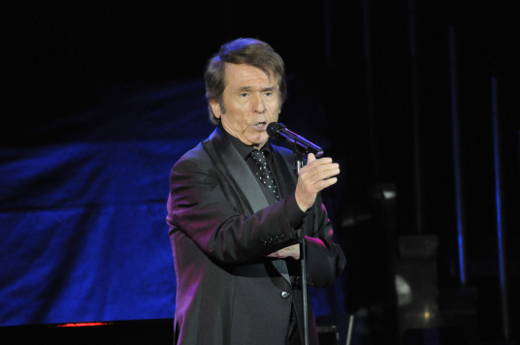 Manizales is part of the venues where Spanish musician Rafael will arrive to celebrate his 60th career, and the celebration will be on stage at Los Fundadores this Tuesday, 8:00pm.

A translator of songs such as Escándalo, I am that, Como yo te amo, Estar Enamorado, among others, will sing themes of his latest production Raphael 6.0, a duet album in which he performs the songs he’s always wanted to sing.

Theater doors open from 6:00 p.m. Tickets can be purchased by visiting tuboleta.com, and prices range from $198,000 to $495,000. His last visit to Manizales was in 2016 on the same stage. On that occasion, he shared the stage with the musicians of the National Symphony Orchestra of Colombia.

With the Rafael 6.0 tour, the singer who is about to turn 79 has visited Bogota and on Thursday he will be in Medellin to show that he is still a living legend of Spanish language music. Also, in October, he will go on his tour of the United States, specifically to California, Texas, New York, Florida, Puerto Rico, Massachusetts, and Washington DC.

*With information from EFE