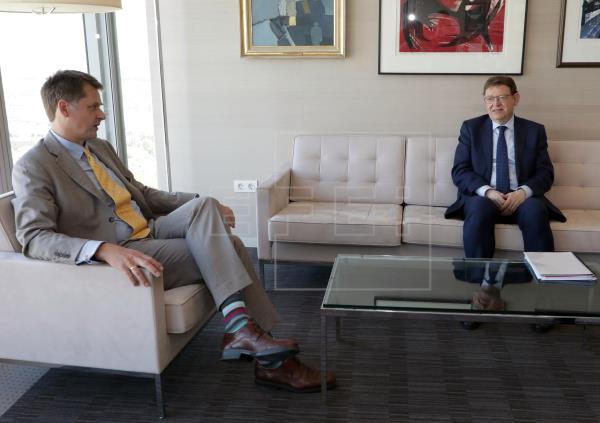 The President of the Generalitat, Ximo Puig, suggested to the UK Ambassador to Spain, Hugh Elliot, the possibility of “regionalizing” the arrival of British travelers, given the large epidemiological differences between the autonomous communities, in order to facilitate their movement. Towards the Valencian Community.

Puig met on Monday at the embassy with Elliott, who explained to him that the Valencia community currently has a coronavirus infection rate of 29.88 cases per 100,000 inhabitants, which is the lowest in Europe, and has the lowest hospital occupancy rate in Spain, also in intensive care units.

The President highlighted the importance of achieving “normality” in mobility and that “sooner rather than later” the restrictions that still exist could be overcome, and he requested this in upcoming reviews by the UK on “traffic light” for travel in relation to other countries, should be taken into account Consideration the possibility of regional areas.

Puig, who indicated that he would respect the decision made by the British government, said but hoped that there might be “substantial progress” towards a recovery in the coming months of “maximum contact”.

The President affirmed that he is already in the “starting position” of the “nightmare” caused by the Coronavirus epidemic, from which he learned lessons while moving “in the right direction”, and showed that he hoped that the British who had historically trusted the group could return to it.

He also explained that they discussed in the meeting other issues, such as restrictions that British residents in the Valencian community must stay in the country, as well as the implications of Brexit and the need to maintain “the maximum possible cooperation” with the United Kingdom.

Finally, they analyzed issues such as export space, business and potential investments in the Valencia community, which Puig said he hopes to continue digging deeper and working together in the coming months.

For his part, the ambassador affirmed that the community is part of Spain “loved by the British very much”, with which it has “very deep relations”, because “many residents” live in this region and there are also “many tourists. With a great desire to return.”

He described as “very good news” that Spain had lifted the ban on non-essential travel, and indicated that this country is on the yellow list of the British government’s traffic lights system, so there are still restrictions on the return of passengers. Tourists.

However, Elliott emphasized that with good progress in vaccination and control of the epidemic, as the “pioneering” community in Spain, tourism that existed in the past can be resumed, and admitted that “very many want to return to society very soon.”

Likewise, the ambassador noted that during the meeting they spoke of “good experiences” for companies to continue working on trade between the group and the UK after leaving the European Union with Brexit. 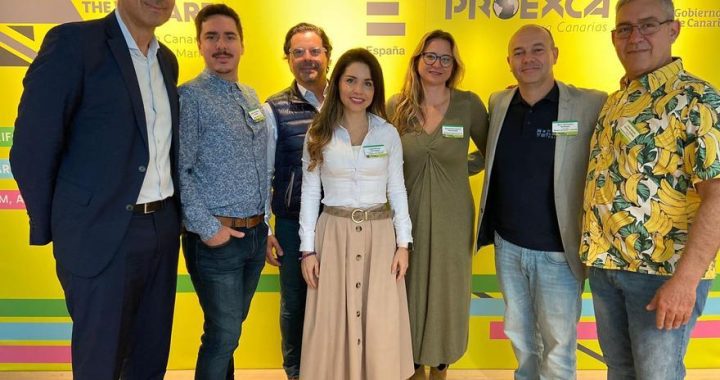