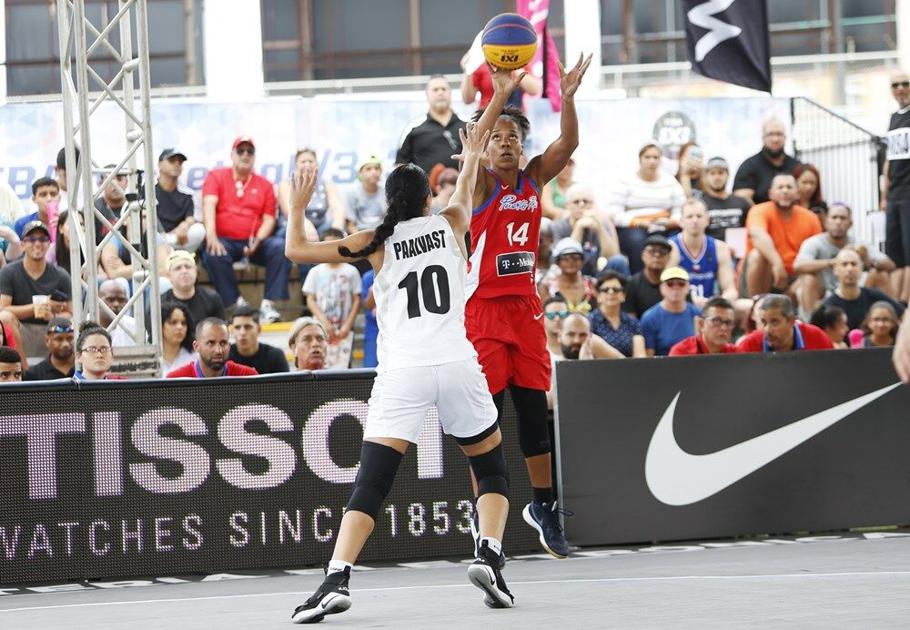 The four members of the women’s 3×3 basketball team have already been selected for the first FIBA ​​AmeriCup.

For their part, Chiara Quinones and Genesis Pagan were disqualified from the national team finalists.

The first edition of the AmeriCup 3×3 will take place from Friday to Saturday, in Miami.

This week the Puerto Rican women’s team will be based in Albergue Olímpico, in Salinas, before leaving for the event headquarters in the United States.

“It’s a hybrid group. They will fight, said the Casablanca coach. They will live twice that. It’s an interesting group. They trained hard,” said the women’s national team coordinator, Roberto Cañada. speaker.

Puerto Rico is in Group A along with Canada and Uruguay. The top two teams in each group advance to the quarter-finals.

Kenada expected the most important match to be Uruguay. “It is clear that the match against Uruguay will be the key to qualifying for the next round and to continue the chance of reaching the final,” he said.

Puerto Rico will meet Canada on Friday at 2:35 pm, followed by the match against Uruguay at 4:35 pm