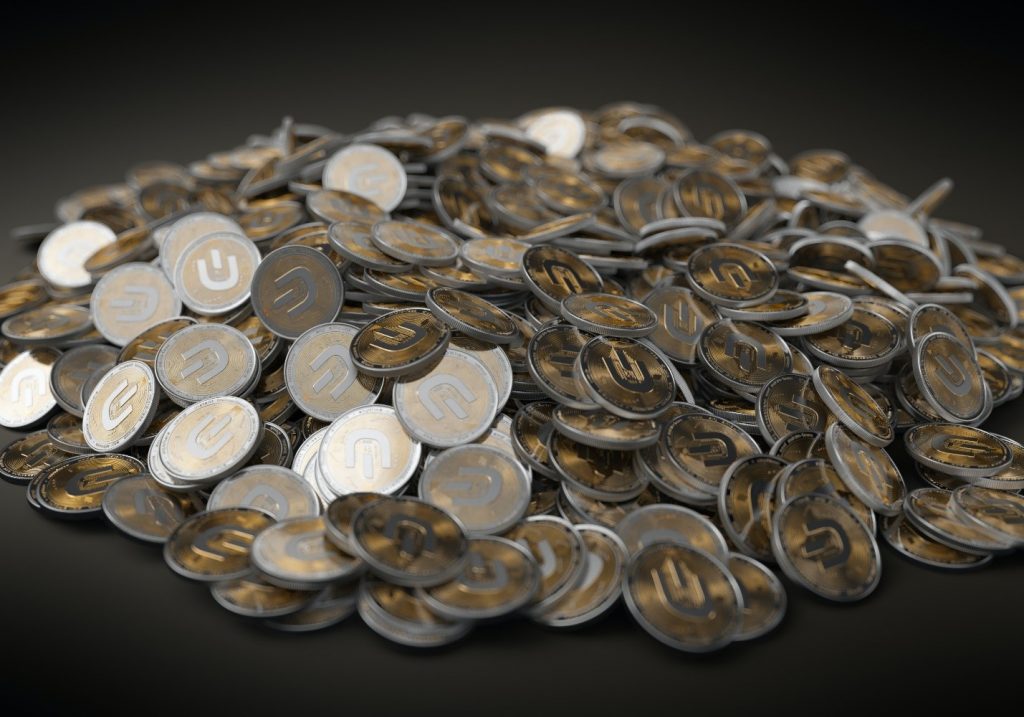 Before the seeming bear market currently hitting the cryptocurrency community, 2021 was said to be altcoin season. The crypto space experienced a seemingly bullish growth in most altcoins earlier this year. This is, in some way, helped ascertain the predicted hypothesis that 2021 was altcoin season. Before the end of the first quarter, the crypto community experienced a colossal dump, affecting both the first and second-generation coins. The altcoins were also significantly affected, with most of them dropping drastically in price.

This dump has caused a massive setback in the crypto space and amongst investors. Now, the question is driven towards the altcoin that should be invested in. Most altcoins that were predicted in 2021 did act bullish, but it was for a little while. Since the dip, several crypto analysts and enthusiasts have been looking for the next set of low-cost altcoins. Here are a few coins to watch out for in 2021 and also 2022.

Vechain is one of the most exciting cryptocurrencies you’d find in the crypto space. It has unique characteristics compared to other coins. Although it started as an ERC-20 token, it soon had its blockchain, where the token is divided into two. Vechain is segmented into the primary token (VET) and VTHO, which serves as the energy house for transactions. Note, however, that the significance of investing in this token is that, in other to make use of the tracking services provided on the Vechain network, you’d have to possess at least some amount of these tokens to facilitate your transaction. The supply chain tracking services provided by the Vechain platform is its fundamental use case, which has since its creation helped sustained the price of Vechain. You can buy Vechain and hodl for the long term since it has a good market supply and an impeccable use case. It’s currently trading at $0.11, and that’s quite affordable to invest in before it skyrockets.

See also  Why Parc Clematis Condo is right choice for you

The list is incomplete without Cardano (ADA). It has been on the top 10 cryptocurrency list for as long as forever, and it seems to be occupying just a position. How it has managed to be stable is one of the uniqueness of ADA. The developers and team behind ADA have been working tirelessly to ensure the coin meets adopters’ needs and spreads across sectors. Cardano, unlike Ethereum, is a third-generation cryptocurrency that runs smart contracts better and more efficiently than Ethereum. The Cardano blockchain is known to be slow and steady. However, this attributes comes from its fundamental use case, which still keeps the project up and running to date. Presently, ADA is trading at $1.57; hence, you can accumulate as many ADA as you can with a thousand dollars. Deciding whether to trade Cardano or hodl for the long term depends on your discretion. However, the coin is 100% legit and will yield bountiful profit in the long run.

Uniswap is the first DeFi token to make the top ranking of cryptocurrency by market cap. It’s currently trading at $24.08, gaining 7.8% in the last 24 hours. Uni is the native token of the world’s largest decentralized exchange platform, Uniswap. The DEX is the first of its kind to offer margin trading; making UNI one of the top-rated cryptocurrencies any investor or institution can invest in. The significance of Uniswap is that while it’s relatively pocket-friendly, it’s also pretty interesting when discussing its use case and user adoption ratio. Uniswap is the hub of most DeFi tokens bringing them closer to investors than ever. The project is still very young, which puts UNI’s development in such an upward trend. Uniswap has two main features, which include providing and making use of liquidity. By simply tapping into a project’s (ERC-20) liquidity pool, you have the opportunity of exchanging Ethereum based tokens with little or no stress at all.

The continual increase in the altcoin market has helped reduce Bitcoin’s market cap dominance. Compared to 2017, when it’s around 85%, it’s currently about 45%, making it an altcoin season for 2021. Projecting into 2022 will only mean more DeFi projects birthed into the crypto community, further decreasing its dominance. As mentioned above, the crypto space is slowly becoming quite competitive, with altcoins and DeFi token taking dominance. It’s only a matter of time before investors begin to see the value of Vechain, UNI, ADA, and other low-cost altcoins with future dominance.