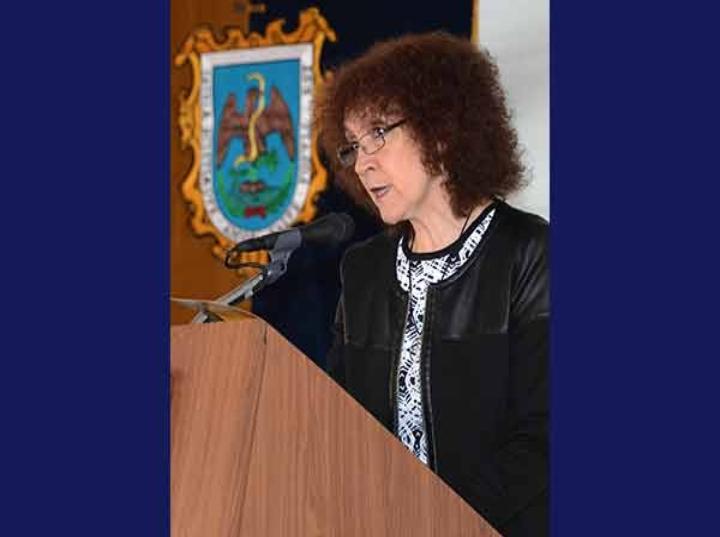 According to the university scientist and communication coordinator at the Center for Complexity Sciences of the National University, the award is not for a specific product, but for work that has been carried out over many years.

“I think all this promotion of public outreach to science in my country and in the region has had a critical impact on TWAS giving me the aforementioned recognition,” also said the Universum Energy Room creator. Science Museum and former Director General of Science Publishing at UNAM from 2004 to 2008.

The World Academy of Sciences is supported by the Italian government and administered by the United Nations Educational, Scientific and Cultural Organization (UNESCO).

See also  "The way to pay off debt is to have more exportable products."

It is an independent international organization founded in 1983 in Trieste, Italy by Pakistani Nobel laureate Abdus Salam in 1979 to enhance scientific capabilities in developing countries.

In this sense, Taguña Barga stated: “But under this name you read very clearly: ‘For the advancement of science in developing countries,’ because the premise of TWAS is that these countries suffer discrimination.”

Scientists who work there generally have less support for their research than those who work in developed countries. The researcher pointed out that even with regard to publications, it is common for referees to treat articles that come from a country or region in that case very harshly.

In addition to respecting differences and equality, what the Academy seeks is recognition that there is enormous talent in developing countries and must be supported, added Taguina Barga, who studied physics at UNAM and has a PhD in Solid State Physics at the University of Oxford in Great Britain.

Remembering her work as an educator, researcher and publisher of science, she said she always had talented people.

I also know that the awards are the result of the cooperation of a large number of people. He emphasized that the award now being given to me is undoubtedly the result of my collaboration with countless wonderful magazine and book publishers, museum designers and communicators.

Nor can I forget that I was very fortunate that UNAM gave me the opportunity to do teaching, research and dissemination of science; And because I have been able to serve my country in administrative functions and fight so that everyone can access this specialty, so that the human right is fulfilled in that, he concluded, he is also the Deputy Director of Scientific Development of the National Council for Science and Technology, and the General Coordinator of the Scientific and Technological Consultative Forum.