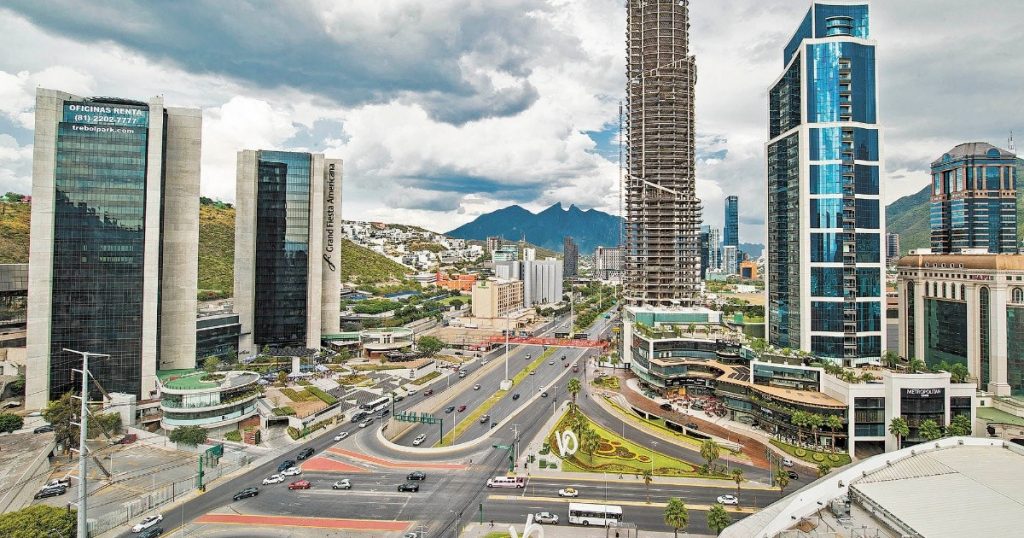 Monterey, N.L.; The study conducted The Ministry of Economy The state labor, in conjunction with the Center for Economic Research, from Autonomous University of Nuevo Leon (UANL), indicates that productivity, industrial export sector, education and the degree of formalization of the economy are the strengths observed in the entity.

In contrast, the areas of opportunity were identified as domestic supply, public investment, public finances of the state, access to credit for MSMEs, quality of enterprises, pollution and mobility.

In the case of productivity per worker, education, health and private capital have contributed to its increase and there is an upward trend in technological assimilation in the country through access to higher education and trade relations with abroad.

Since the launch of the North American Free Trade Agreement (1994), labor productivity growth has been observed, however, it has not reached the levels that existed at the beginning of the eighties, so the entity requires public policies focused on strengthening he-she.

He noted that thanks to NAFTA, the economy of Nuevo Leon increased the integration and synchronization of the economic cycles of Texas and the United States, and from this period the productivity of the state increased by 48.9% (1995-2016)

The country’s exports have a higher added value than that observed at the national level (13.2% vs. 11.5%), however, it is lower than that of other developed countries, which is explained by the low integration of local suppliers into production processes, which they are supplied from imports, implying a decline in production integration in recent decades.

In the aspect of urban development and mobility, he highlighted the increase in the social cost of mobility, which has increased due to the growth of urban walking and thus increased travel times.