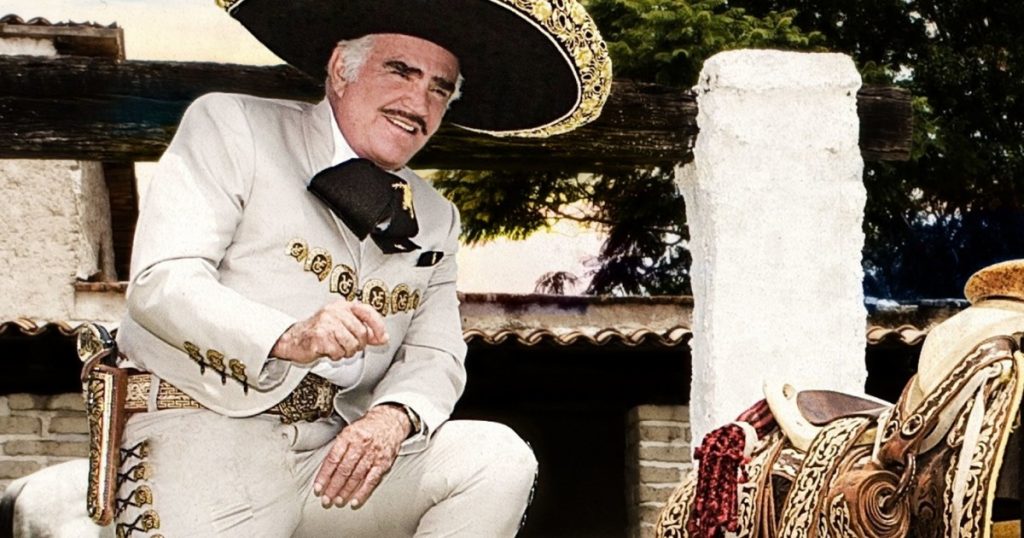 After several rumors, it was finally confirmed on Monday that production of singer Vicente Fernández’s biopic series, which Netflix will distribute worldwide, has finally begun.

“Two years of work between Vicente Fernández and the writing team at Caracol Televisión have resulted in a story full of significant and memorable moments, in which the audience will learn about the life of a ranchera music icon,” the project producers confirmed.

“The process, which began in 2019, has not stopped during the pandemic, as efforts have focused on re-creating the touching, entertaining and inspiring story for all generations by Vicente Fernandez.”

The series, which does not yet have a specific title, will consist of 36 episodes recorded at locations in Mexico and the United States.

“This series will tell the story from when ‘Chente’ was a kid in Jalisco, full of wants and imperfections, until he became an icon of ranchera music all over the world,” explains Caracol.

The cast is not yet known, however, it was rumored in the networks that Mexican actor Jaime Camil would be the one who gives life to “El Charro de Huentitán”.

See also  The strange disease of a woman who cannot recognize faces, not even her own