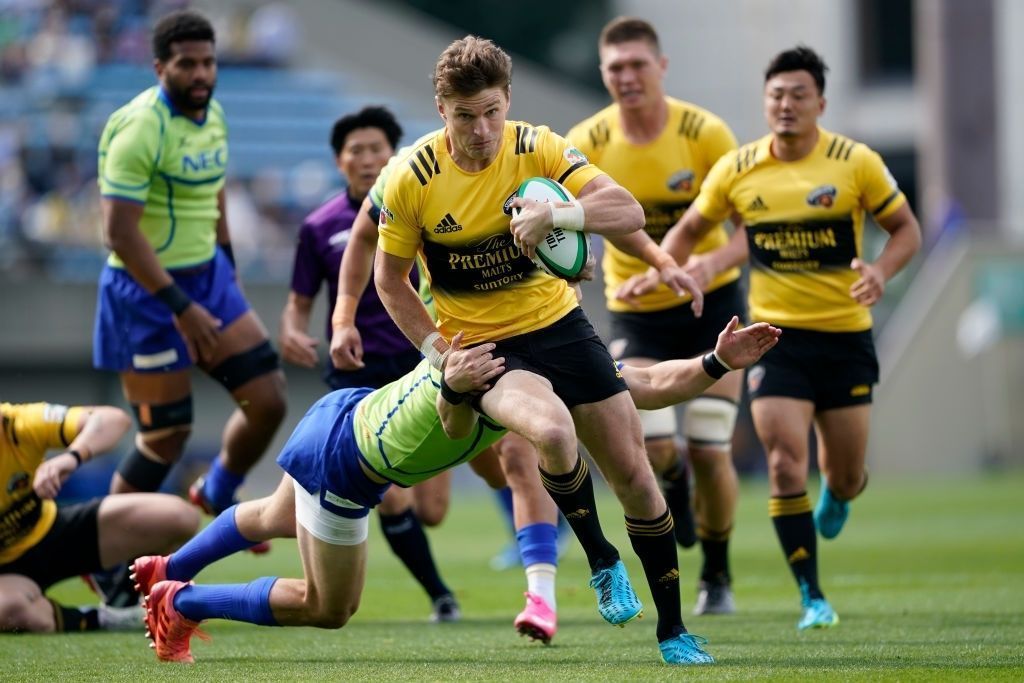 The most likely format is A small competition to follow the Super Rugby seasonWhatever the future looks like, and Panasonic Wild Knights coach Robbie Deans says interest in Japan will be “huge” and he is so confident that the new competition was in place that he said “it will happen.”

Ota, who Will oversee transition from top league to professional competition in 2022, Stated that Japan was behind this concept. “We don’t have details on the issue right now, but certainly cross-border competition is under discussion,” Ota told reporters through an interpreter.

“If there is such a competition, we would love to participate in it.” But … there will be a lot of discussion in this. And I can also say that JRFU is negotiating with many other unions including New Zealand and Australia. Once everything is in place, we will make an announcement as soon as possible. Personally, I hope that this opportunity will come in the near future. We would love to participate in such a competition. “

There has been widespread speculation about about ‘Club World Championship’ to be held every two years after the Rugby World Cup 2023But Ota said discussions between Japan, New Zealand and Australia were different, raising the possibility that a new competition could occur in 2022 or 2023 if an agreement could be reached in time.