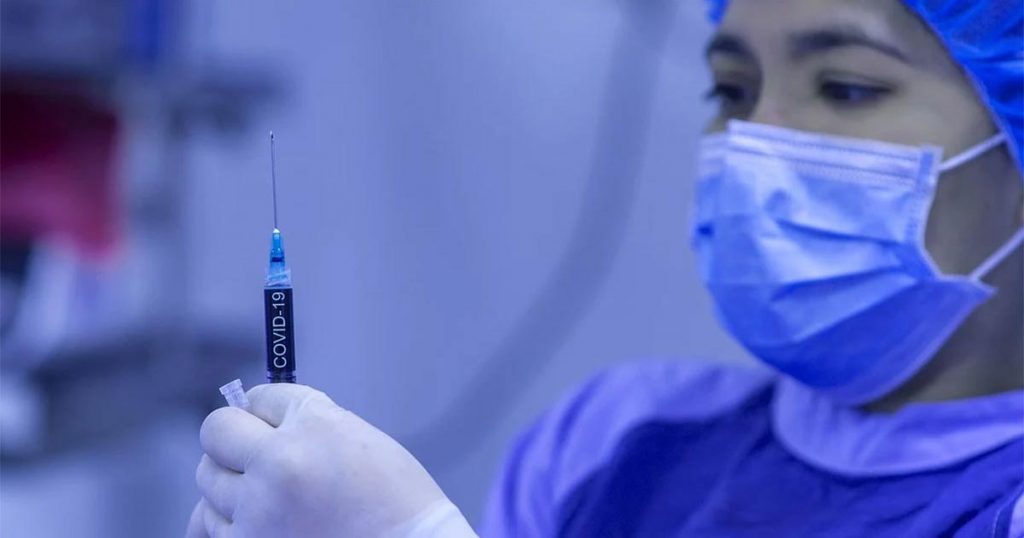 The Japanese broadcaster NHK, citing health ministry sources, reported that the contaminant in the batch of COVID-19 vaccines delivered to Japan is believed to be a metal particle.

Japan suspended use of 1.63 million doses of the Moderna vaccine on Thursday, more than a week after the national distributor received reports of contaminants in some vials.

The NHK report released late Thursday quoted the ministry as saying that the particle interacted with a magnet, making it a suspected metal.

Moderna has described it as a “particulate substance” that does not pose any safety or efficacy concerns.

The Health Ministry official in charge of vaccines was not immediately available when contacted by Reuters. The ministry indicated that the suspension was a precautionary measure.

However, this action led to several Japanese companies canceling the vaccination of their workers and the European Medicines Regulatory Authority launched an investigation.

Spanish drugmaker Rovi, which sells Moderna vaccines to markets other than the United States, said the contamination may be due to a manufacturing problem on one of its production lines and is conducting an investigation.

The Japanese government has not disclosed how many injections of the contaminated batch were actually administered. According to Kyodo News, at least 176,000 injections have been given, according to its own count, according to figures reported by local municipalities.