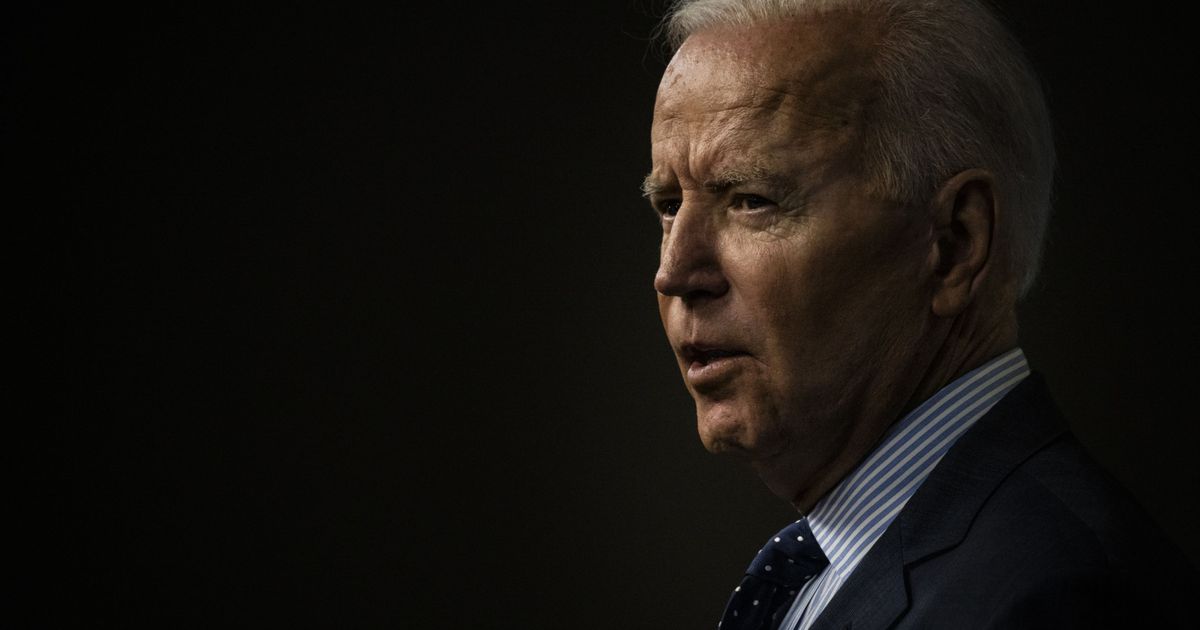 Vice President Kamala Harris’ visit to Mexico takes place in an environment in which citizens treat bilateral relations with the United States with less enthusiasm.

At the start of Joe Biden’s term as President of the United States, a poll conducted in February found that 52 percent of Mexicans saw a favorable relationship between the two countries, while only 10 percent saw it as unfavorable. By March, the positive percentage fell to 45 percent and the negative one rose to 17 percent. Finally, the most recent survey in May recorded 39 percent favorable opinions and 21 percent unfavorable.

Vice President Harris arrived in the country yesterday to meet with President Andrés Manuel López Obrador. According to the study, conducted on 2,000 adults across the country, Mexicans’ favorable opinion of the United States has also declined, from 62 to 56 percent between February and March and to 51 percent in May. .

The poll recorded a favorable opinion of President Biden of 41 percent, the same percentage registered in March and 14 points lower than that seen in February, with 55 percent. The unfavorable opinion that the President of the United States holds in our country is 14 percent.

One of the issues that is feared in bilateral relations is that of Central American migrants. According to the survey, opinion in Mexico is divided on this issue. Last March, 49 percent of those interviewed expressed the opinion that Mexico should support migrants and guarantee their passage through our country to our northern neighbor. In contrast, 46 per cent believed that borders should be closed for migrants.

Methodology: A national survey was conducted on 2,000 Mexican adults. A mixed method was used with 1,000 interviews in housing by 27–30 May, and 1,000 interviews by telephone on 14–15, 28–29 May. For the housing survey, a multi-stage probability sampling based on the electoral classes of the INE was used. For the telephone component of the survey, a prospective sample of residential and cellular telephones in 32 states was taken. With a 95% confidence level, the survey margin of error is +/- 2.2 percent.