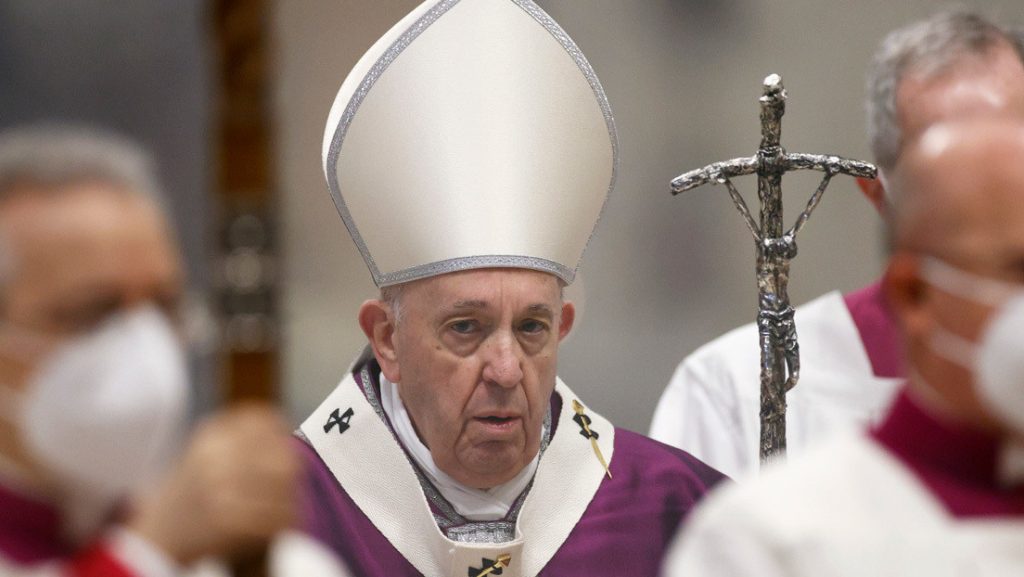 “God’s wrath is against injustice, against Satan,” the Supreme Pontiff asserts. “[Eso es] What will happen now if we continue along the same path? ”

In comments he made to Italian writer Marco Boza for a new book, Pope Francis asserted that humanity could face a second “great flood” due to climate change, unless world leaders act to correct corruption and injustice.

According to an excerpt from the book, diffuse Last Sunday, for the Italian newspaper Corriere della Sera, the Supreme Pontiff reminded the biblical story of the flood and stressed that God had launched it to “cleanse” the world of its sins. While acknowledging that the Flood itself may have been a myth, he said that it serves as an example to show how God uses anger to punish injustice and correct the mistakes of mankind.

He said, “God’s wrath is at injustice against Satan.” “[Eso es] What will happen now if we continue along the same path? “

Boza’s book, On Vices and Virtues, explores how doubts and crises of faith lead people to delve into the mystery of God. It is expected to be published next March.