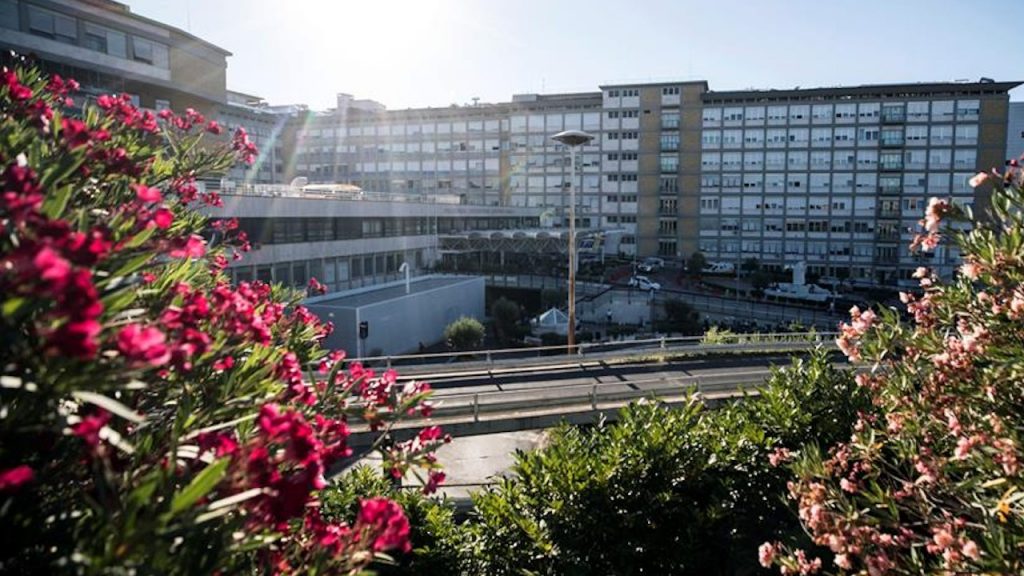 The Pope Francisco84 years develops in a “satisfactory” manner The Vatican reported today that the colon operation he underwent last Sunday at the Gemelli Polyclinic in Rome, where he was “impressed” by the messages of affection he received.

“His Holiness Pope Francis’ post-surgery path remains normal and satisfactory”The Director of the Press Room of the Holy See, Matteo Bruni, said in a statement issued this afternoon, in which he explained that Pope eats “normally” and “intravenous therapy has been discontinued.”

The Vatican spokesman stressed that the Pope “was touched by the many messages and affection he has received in these days and expresses his gratitude for closeness and prayer.”

Regarding the disease that forced him to undergo surgery, in which part of his colon was removed in an operation that required general anesthesia, Bruni explained that “the final histological examination confirmed the presence of severe diverticular stenosis with signs of sclerotic diverticulitis.”

Francisco, who on Tuesday was already able to eat breakfast and began to get up, will have to spend another five days in the hospital, if there are no complications.

If the development continues as it has so far, it is not excluded that the Pope will be able to perform the Angelus Sunday prayer from the hospital window, which is his only activity scheduled for the month of July, when he reduces his actions to the maximum comfort, according to local media, although there is no official confirmation .

Colonic diverticular disease is very common in Western society, affecting nearly 65% ​​of the population by age 85, according to gastroenterologists.

The goal of the type of operation Francisco has undergone is to reduce problems caused by diverticulosis, small hernias in the wall of the colon with a wide range of clinical symptoms including bleeding and inflammation (diverticulitis) or associated complications.