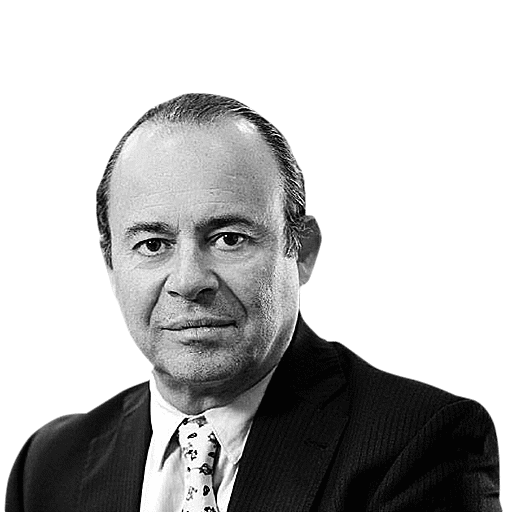 While respecting all opposing or concurring views on the matter, the reality is that many decades ago, politicians have dedicated themselves to “other tasks,” some less bad than others, but in any case ignoring and isolating themselves from progress. Technological and scientific for a globalized world. It has been widely proven that they did not understand it and did not wish to study or understand it in time, thus technology advanced and politics retreated.

Now out of opportunism and in order to rejoice themselves, those who live to talk about everything, politicians and media heads, regardless of background, come to interpret and take an ideological position on something that requires legislation without a political orientation and respect for basic rights, long ago.

Of course, the discussion is ethical, not political. And although politicians often arrange things the way they want to, they must be careful, as it is fundamentally an ethical issue.

This will be the discussion for the coming years at the global and local level, and in order for the world not to stop progressing, it will have to focus in a reasonable and transparent manner on regulating the use of data, the next generation of information, intellectual property and the necessary application to knowledge, resulting from technological and digital convergence.

But still something more complex and requires a lot of attention is the genetic mutation that we are experiencing through genomes and genetic manipulation vectors like CRISPR.

So society must ask itself:

Will politicians catch up with science and technology?

See also  The great tech event in Miami, eMerge, is once again being held with a large presence of Spanish startups

Do politicians have the right knowledge to do this?

Will politicians be able to legislate fairly, ethically, and rationally based on the progress of civilization, and not motivated by private interests, their economic or political drives, or their ideologies?

Will it be the big public or private tech companies set the rules? Would they think about it as a public good or purely economic motives?

It is a future that has existed for a long time and we hardly realize it.

The case is not new. Already in Colombia there have been cases, with Twitter and Facebook, in Colombia, which were dealt with with political influence.

Now with Trump undoubtedly violating the policies of the contract he signed when opening the account with tech companies, and only now are we starting to think about it?

There are countries, companies, organizations, and there are people who have already entered this battle of data, information and knowledge in order to manipulate the masses. There are companies and individuals who influence and dominate the digital markets.

The era of digital politics came to us some time ago, in case no one noticed it, it’s time to start thinking about it.

The bad news isn’t technology or science, the problem is the ethics that are being dealt with.

Unfortunately, morals are not often taught at home, in school, or at university. This is the importance of every day to further enhance the legitimacy culture.