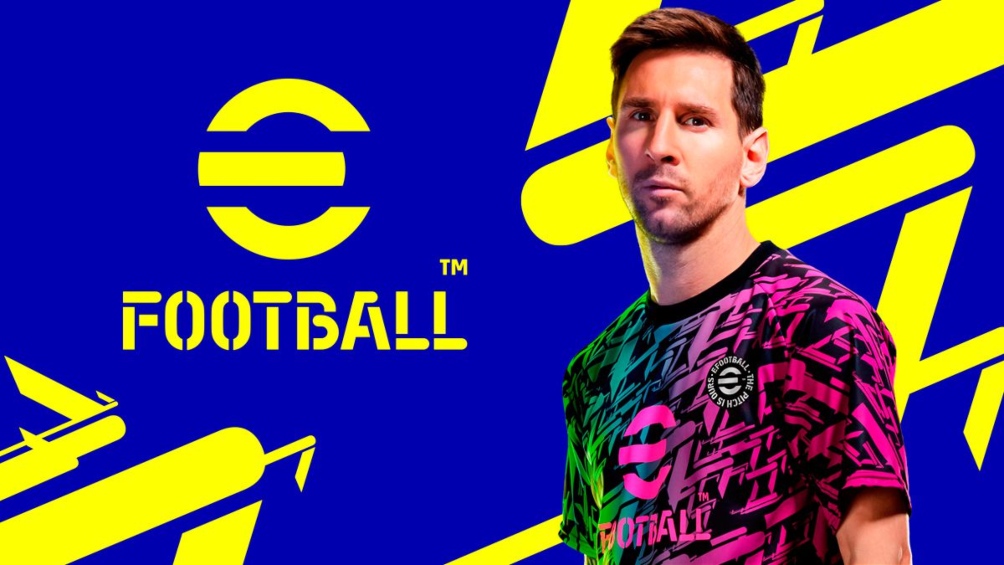 One of the news that surprised everyone was the announcement of eFootballwho will replace Pro Evolution Soccer It was also confirmed that it will be completely free.

The plan is to eFootball Being a constantly updated platform to avoid the annual launches we are used to and which are still formula FIFA from electronic arts.

At the moment, the title will only have the option to play friendly matches and over time different modes will be added like DLC which will be optional for users.

Users will only be able to play with other players who have the same family console; This means that these are from Xbox One You will be able to compete with those Xbox Series X | s, and that of Playstation 4 with these PlayStation 5.

There are nine equipment licenses currently confirmed and the launch date is expected to be confirmed, with more to be added. BarcelonaAnd the Bayern MunichThe teams available will be Juventus, Manchester United, Arsenal, Corinthians, Flamengo, Sao Paulo and River Plate.

In the future it is expected that eFootball Being multi-platform and also having competitive modes, as well as the option to manage and manage our team.

You may also be interested: Pokemon Unite is already available and completely free from NINTENDO SWITCH