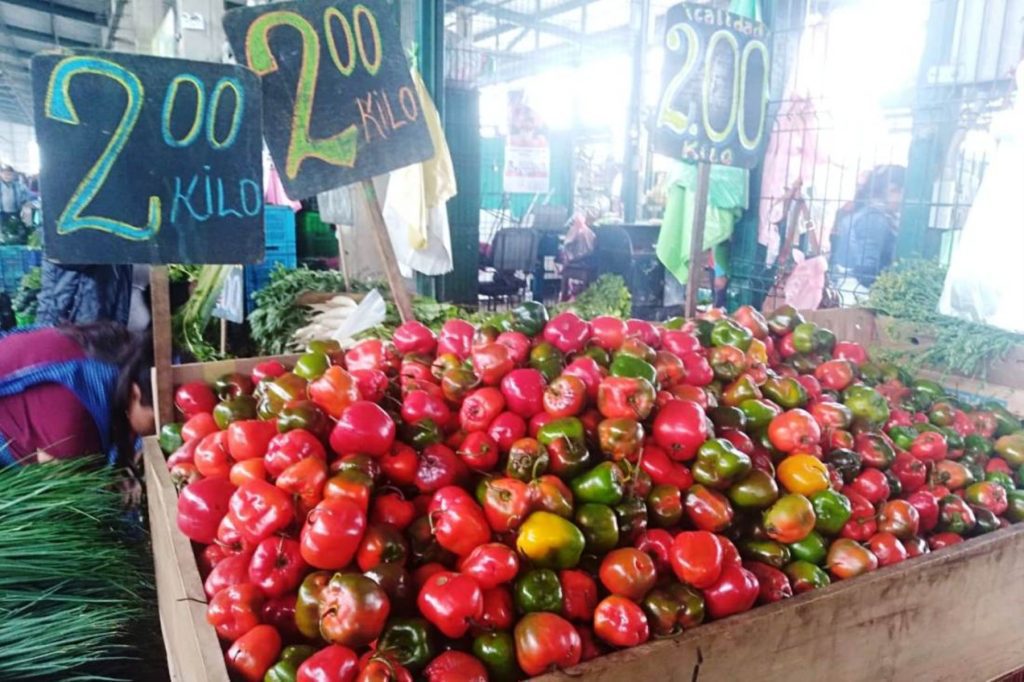 In recent months, a decrease in average food prices has been observed, warns BCR

Today the Central Reserve Bank (BCR) said that the inflation rate in Peru is lower than the United States (USA), Chile, the Eurozone, the United Kingdom, Mexico and Brazil.

The Central Director of Economic Studies at BBK, Adrian Armas, indicated that the twelve-month inflation rate fell from 8.74% in July to 8.40% in August, which is above the target range due to significant increases in international prices for food supplies and fuel. .

For its part, the 12-month inflation rate without food and energy fell from 5.44% in July to 5.39% in August, above the upper end of the inflation target range.

Armas confirmed that there has been a decline in average food prices in recent months, although it still maintains levels above normal.

He explained that in the case of fertilizer prices, they rose last year by 111% in dollars, while they rose so far this year by an additional 24%, but they decreased in the last two months of this year by 4.3%.

He stated that the significant increase in global energy and food prices since the second half of last year, which was exacerbated by international conflicts, led to a sharp increase in global inflation rates to amounts not seen in many years and to much higher levels of inflation. Objectives of central banks, both in advanced economies and in the region.

He explained that the increase in oil prices, mainly from 2021, as well as the restrictions imposed by the Covid-19 pandemic, which limits access to other essential supplies, have led to a rise in the cost of industrial products.

“The rise in fertilizer and fertilizer prices has led to additional pressure on food prices, as it affects the costs of producing perishable agricultural crops,” Armas said.

Armas reported that 12-month inflation expectations fell from 5.16% to 5.10% between July and August, still above the upper end of the inflation target range.

The Board of Directors of the Central Reserve Bank agreed the previous day to raise the benchmark interest rate by 25 basis points to 6.75%, while continuing to normalize the position of monetary policy.

How is the dollar?

He pointed out that “the local currency is one of the few currencies that has strengthened against the dollar so far this year, which made it possible to ease the inflationary pressures generated in the world.”