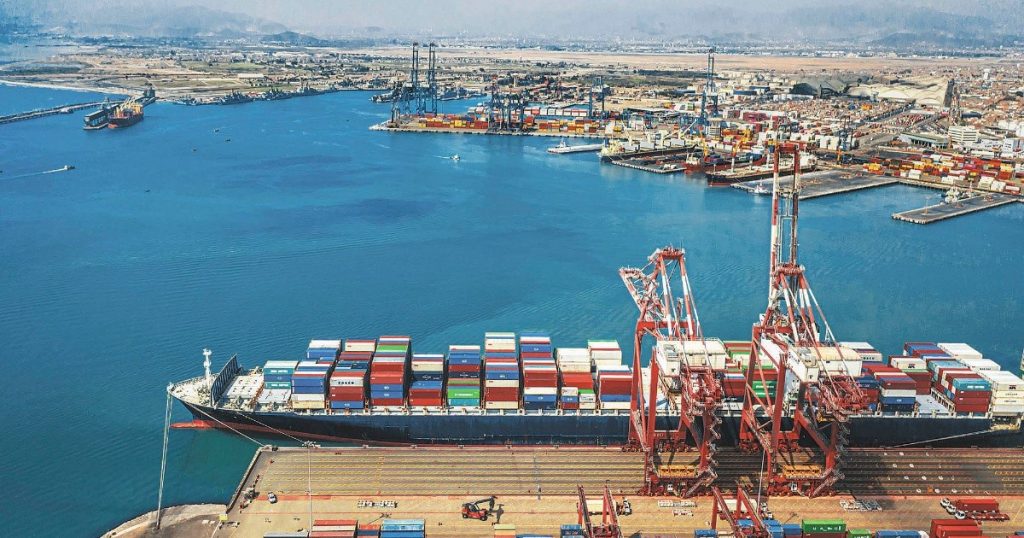 Gross Domestic Production (GDP) for Peru grew by 41.9% The government stated that the second quarter of 2021 compared to the same period in 2020, heralding the end of the recession caused by the pandemic.

Contributing to the result was the good performance of the hotel and restaurant sectors (+423%), construction (+231%) and trade (+85.8%), among others, according to a report by National Institute of Statistics and Informatics (INEI).

The expansion also compares to a period when activity was practically paralyzed by movement restrictions to combat the Covid-19 boom last year.

And the National Institute of Statistics highlighted in its report, “It is important to highlight the statistical impact of the recovery compared to the same quarter of the previous year, as the economy declined significantly (30.2%) due to the restrictions adopted to confront the epidemic.” .

The National Institute of Statistics indicated that the rebound in domestic demand had a 44.8% expansion effect driven by increased investment and consumption.

After four quarters of decline in 2020, Peru accumulated two consecutive positive quarters in 2021. In the first quarter of this year, GDP grew by 3.8 percent.

In the second chapter Peruvian exports increased 43.9%While imports rose 54.9% compared to the same quarter of 2020, according to the National Institute of Statistics.

Peru went into recession at the end of the second quarter of 2020 due to extended mandatory confinement due to the pandemic, and ended the year with a GDP contraction of 11.12%. The 2020 number was the worst in three decades.