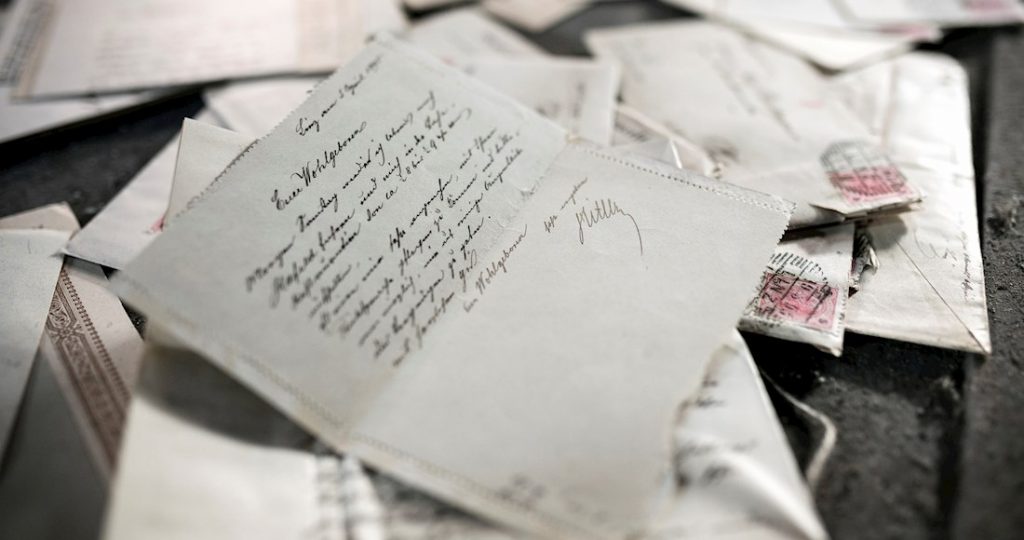 The 31 letters, discovered three years ago and written by Alois Hitler, represent “A New Image of Young Adolf.”

Vienna, February 25th (EFE). Almost alone with no friends for the first 18 years of his life, moving 18 times, the Nazi dictator Adolf Hitler (1889-1945) “impregnated” by his father A. Customs officer From the province, with failed ambitions, sour character, and nationalist stances.

It is the thesis that supports the first biography of Alois Hitler (1837-1903) published this week in German and based on 31 cards Unpublished, it was discovered three years ago, tracking the features of an angry man who believes he “knows everything” and despises his environment.

“The son copied his father in a fairly accurate manner. He admired him, although he also rebelled against him, and at the same time did everything in his power to defeat him,” he explains to Effie Austrian historian Roman Sandgruber.

For more than a century, Cards What Alois Hitler wrote over the course of a year to the man who sold it a country house in Upper Austria survived forgotten in an attic, before it was discovered by the granddaughter of the recipient’s great-granddaughter there. 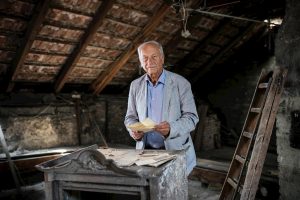 “It’s an exciting discovery because there was almost nothing written about Hitler’s father,” says Sandgruber, professor emeritus of history at Johannes Kepler University in Linz, Austria.

The manuscripts covering the year 1895 were written in an elaborate official language and full of dialect, and to the historian is “very revealing”. 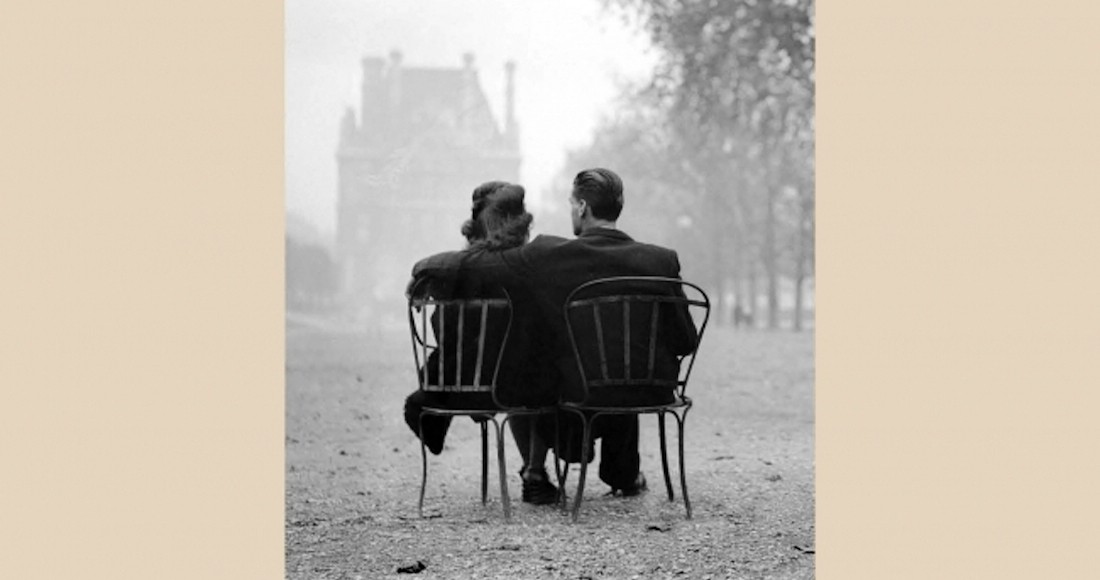 The Nazi dictator, the greatest mass murderer in history, is the most studied figure in history, with around 150,000 publications and biographies.

Sandgruber says in his book entitled “The fact that until now there has been no work on his father among them” is probably due to the scarcity of resources. Hitler’s father. How the son became a dictator.

The new light in the letters forced Sandgruber to revise previous theses on family life and to present a “new picture of the young Adolf Hitler”.

“The origins of Alois Hitler are shrouded in myths, lies, and speculations,” says the historian, an unknown father.

The reason is in large part because his son, when he became powerful, sought to “hide his history and that of his parents and grandparents,” or “distort it for his own benefit,” he explains.

The new discoveries contrast with the exemplary portrayals of Hitler of the father in his work My struggle. 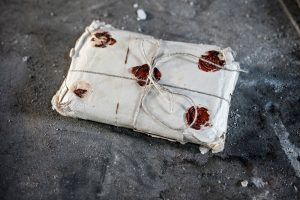 The main conclusion is that the influence of Alois’s character was more decisive than previously assumed: “even the father and son signatures are identical,” notes Sandgruber.

“The cards very clearly reveal how Alois feels superior to others.” The historian explained in a telephone interview that he expresses extreme contempt for the bureaucracy, notaries, lawyers, judges, workers and peasants in the area.

He adds, “This picture is very similar to the image of Adolf Hitler: a person who self-taught and believes that he is better than others.”

See also  Pope of the Vatican: Love lasts forever, and he who does good invests forever

Everything points to the fact that Hitler Jr. absorbed the ideology of German nationalism in the nineteenth century from his father, who had hatred for the Slavs, especially the Czechs.

While Sandgruber did not find any anti-Semitic manifestations in Alois’s letters, other documents make clear that the future dictator arriving in Vienna was already convincingly anti-Semitic. 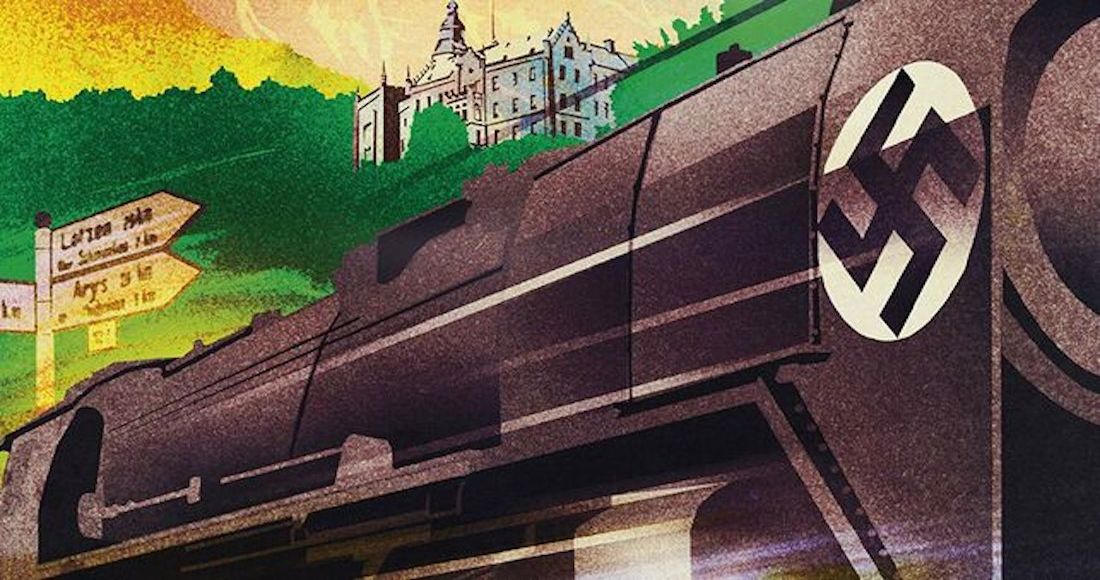 On the other hand, the letters correct the image of the mother, Clara Hitler (1860-1907), the third wife of Alois, who in one of the letters described her as a daring and energetic woman.

This is far from seeing a “submissive woman, dedicated exclusively to her children,” according to the Nazi model.

The letters also reveal the family’s financial situation and that the capital through which Alois sought to become an “independent noble farmer” actually came from Clara.

Hitler’s father completely failed in this attempt, “financially and due to his lack of organizational capacity” and the family lives on the brink of bankruptcy.

Sandgruber concludes by saying that the thirty letters, which have reached the twenty-first century, are well-preserved, with envelopes, stamps and postmarks, will be handed over to a museum or archive so that “whoever wants to see them” can.