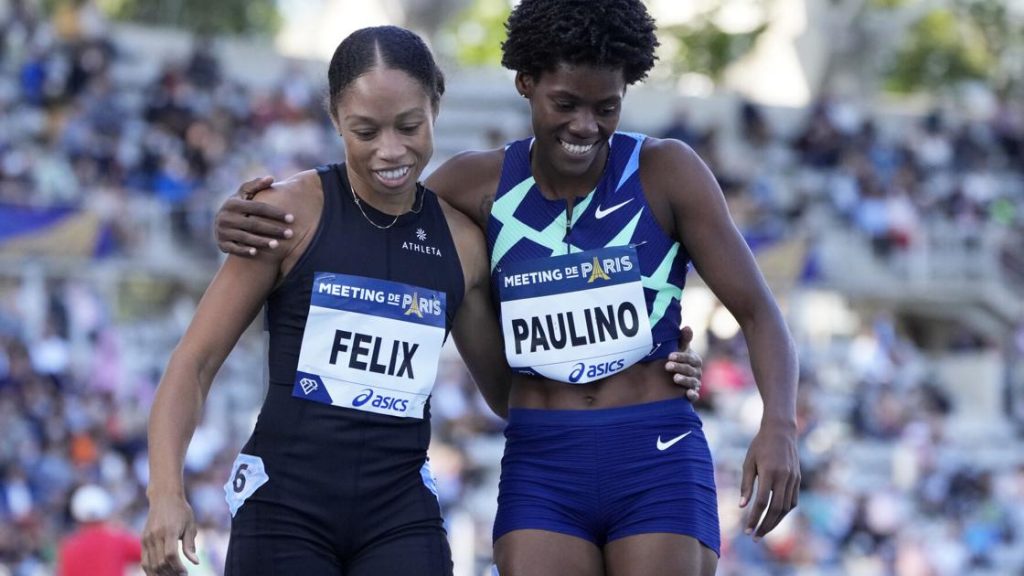 Paris (AFP) – Marilyde Paulino recorded her second win in 48 hours, winning the 400m during the Diamond League event in Paris on Saturday.

The Dominican, the silver medalist at the last Tokyo Olympics, set a time of 50.12 seconds.

Felix also won a bronze medal at the Olympic Games, being the most awarded woman in Olympic track history. Paulino then made history, as the first woman from the Dominican Republic to climb on the podium at the Games in any sport, taking the silver medal.

This time around, there was no one to beat it, as already happened in the week during the Diamond League Test in Lausanne, Switzerland.

“A great person is one who harbors humility and solidarity in his heart,” Paulino wrote on Twitter, accompanied by a photo of him smiling with Felix.

The 24-year-old said she only started running this distance late last year.

See also  B - The stadium closes the million-euro round and adds to...