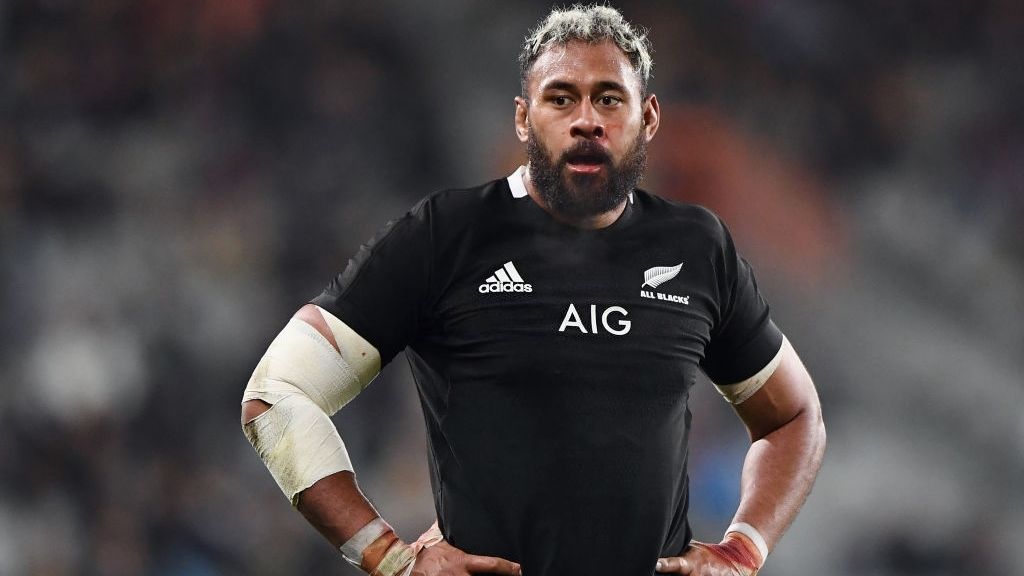 The captain of the Blues and the winner of Trans-Tasman Super Rugby, Patrick Tuipulotu renewed his contract with New Zealand Rugby until 2025. It added that the 28-year-old will have a sabbatical year in which he will move on to play. Return to Japan’s top league and then to Maori land.

The second line would leave for Japan after the All Blacks campaign and would consequently miss the next year’s Super Rugby season to return to New Zealand in mid-2022.

“In a way, winning the Trans-Tasman Super Rugby title has made the decision easier for me, because we have taken that weight off our backs with the Blues. It was a difficult decision because the Blues played a lot as a group. Well developed,” said Tuipulotu, who added: “I am excited about the new experience abroad and I will do my best. Equally, I look forward to returning to the blues at my home in Auckland. is.”

Tuipulotu is expected to confirm his club abroad in the coming weeks. Meanwhile, the Blues said they would name their captain for the 2022 Super Rugby season, when the team regroups at the end of the year.