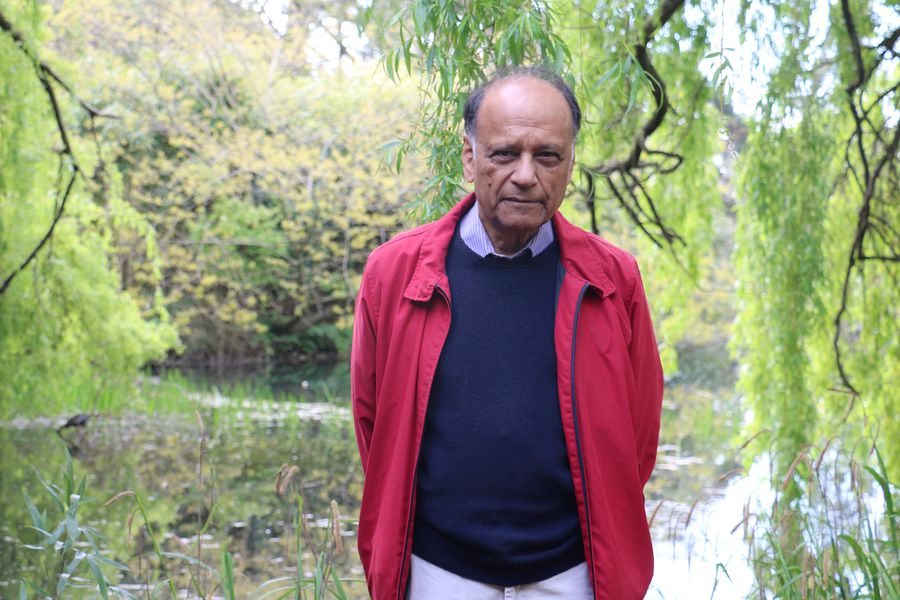 In 2019, the British Treasury commissioned Partha Dasgupta to lead an independent international review of “The Economics of Biodiversity”. In that report, the acclaimed economist compiled the state of ecosystems and biodiversity and identified the main risks and solutions to the damage from these matters.

It is about this particular review – known as the Dasgupta Report – that the naturalized Indian and British economist spoke on Tuesday on the second day of the Future Conference. There he pointed out the need to integrate nature into economic calculations.

One of Dasgupta’s main arguments is that the global economy has not taken into account the biosphere and natural resources as a relevant asset in economic calculations, such as Yes, it was a productive commodity or human capital.

Thus, he noted, the biosphere was somewhat of a “blind spot” for the global economy, given the lack of understanding of what natural resources do to humanity. “Just because we see the forest doesn’t mean we understand what it does to us, and what the benefits are,” he said.

On the other hand, the economist talked about some of the transformations that humanity requires to start taking biodiversity into greater consideration and be able to reverse the damage that has occurred in that region.

He noted that the first relates to the fact that natural goods are free and that demand currently exceeds nature’s ability to sustainably provide them. “Of course, it fulfills the demands, but it does so by insulting itself more and more by undermining nature (…). Let’s take a very simple example: The Amazon is dying because it was cut into pieces.”, He expressed.

On the above, Gadupta suggests as a solution The international community supports countries with global public goods. To pay for these expenses, the economist pointed out the possibility that a An international organization that charges companies and individuals for the use of global public natural goods.

“In principle, through the United Nations, for example, we can raise huge revenues that can then be used in part for development. It can be used in part to compensate the countries that have been harboring these amazing global resources, which everyone enjoys, but no one pays for, The economist said.

According to Dasgupta, other transformations that must occur in the global economy are related to how economic success is measured. In this sense, he emphasized that today there are various indicators, such as the growth of per capita GDP, but “Wealth must also include nature, not just roads, bridges, and houses. And not only education, literacy and health, but also the original natural capital.”

The expert explained it His review urges governments to move to the System of National Accounts, which measures stocks of natural goods and services. this way, Within the measurements of a country’s wealth, he argues that the consumption of natural assets should be considered He mentioned some countries where this is already taken into account, such as England, Costa Rica, Norway and others.

Just as companies want to know how many factories they have, what is in them and how much they sell, the expert pointed out that something similar should happen with regard to the natural assets of a country, which should have an account of the natural assets that control

Finally, the economist noted that there must be a transformation in institutions, the financial system and financial education, in order to take into account biodiversity. One of the proposed changes is to tax the use of nature, so that it becomes more expensive.

With this said, “The direction in which projects are chosen will be more respectful of nature, considering that nature is limited (…) Payment for ecosystem services is something that is now becoming more and more common,” Gadoupta said.

On the other hand, regarding education, the expert pointed out that the only way to protect natural resources is for citizens to “love” them. “Look, I don’t want to do this because I’m injuring something that interests me. What I care about is probably the microorganisms and the mysterious processes that make up the forest,” said the expert.

Regarding the latter, the expert noted that it is not a matter of “tree-hugging”, but rather a serious economic argument trying to learn about natural processes, by which people can develop more affection for the biosphere, which leads to protection.