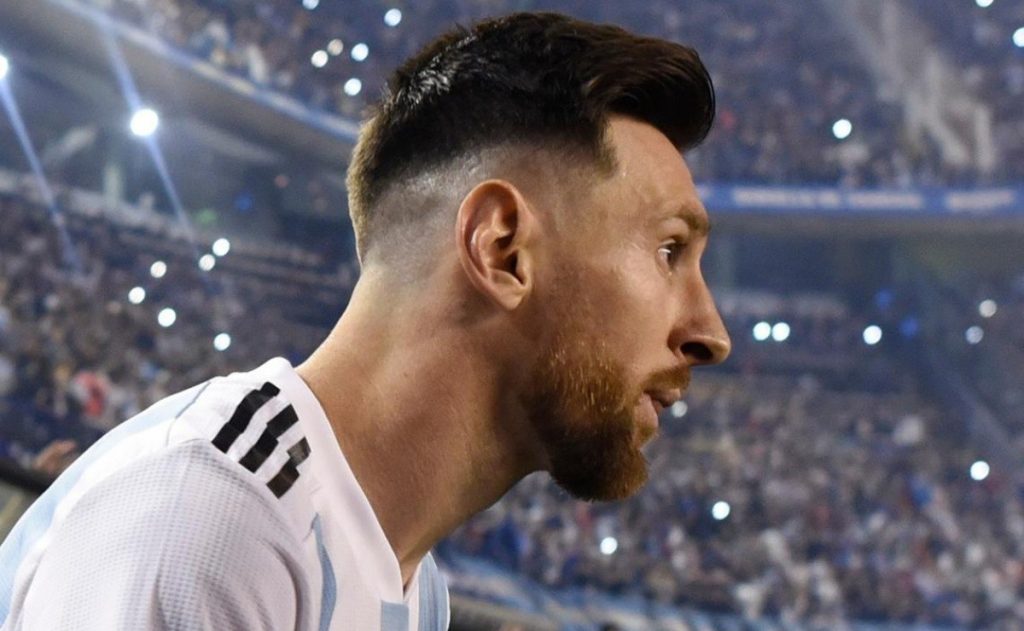 Still waiting for the crowning season F.C.B In the Spanish league, and Paris Saint-Germain France had already made an official bid for Argentina Lionel Messi For his signature next summer and his removal from the culé team, this was confirmed by TNT Sports and some Spanish media.

Paris Saint-Germain would have presented Leo Messi with a brilliant two-year contract, adding a third year according to the goals achieved, an offer the Argentine would have already analyzed in depth.

Read also:A study revealed that the Liga MX: Club América will be the 2021 Clausura champion

Messi has not yet decided whether he will continue with FC Barcelona, ​​because after announcing his departure nearly a year ago, the Argentine has shown signs that he may withdraw and continue as Blaugrana after the change in directing culé.

The source does not specify the exact salary figure that awaits Messi if he decides to sign with the Parisians, but it is clear that he will place the Argentine as one of the best paid in the French team.

Barcelona, ​​where he will have to renew with Blaugrana or make his signature with the team known that he managed to persuade him to give up his career as a culé player.