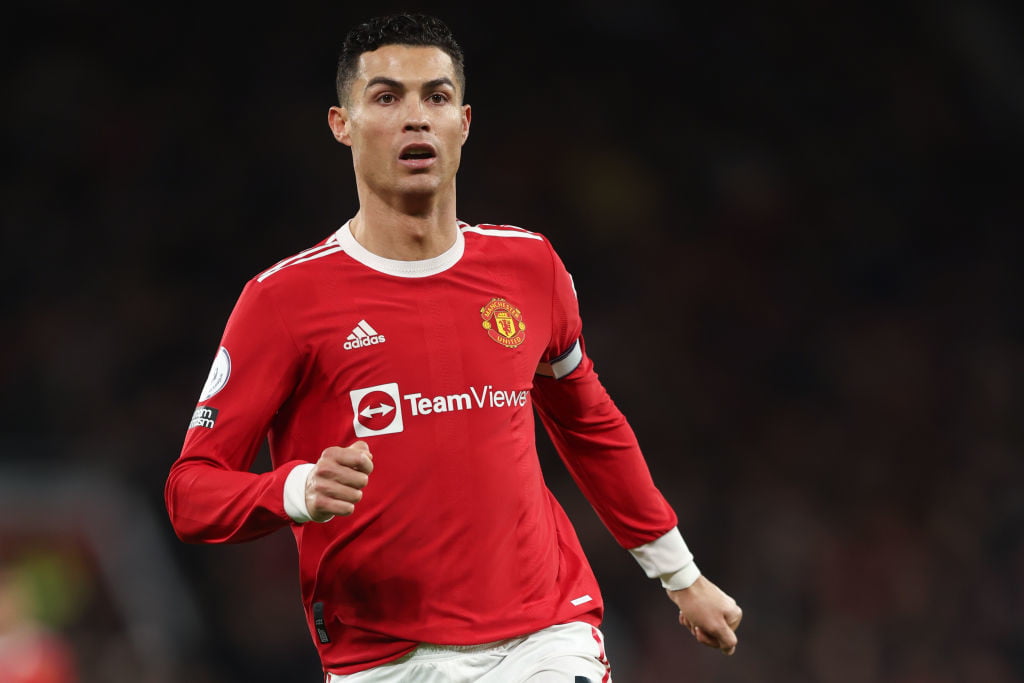 The English Premier League is one of the most exciting football competitions in the world. For the same reason, it is not surprising that this tournament received worldwide recognition.

The goal is to enhance the offering of content by Paramount+, so that subscribers will have access to 380 live matches for the competition for three seasons starting in 2022/2023.

This three-year agreement will allow the Premier League to be brought to Mexico, Costa Rica, El Salvador, Guatemala, Honduras, Nicaragua and Panama, while Belize and the Dominican Republic will be able to access the rights on a non-exclusive basis.

“Live sports is a key factor in our streaming service, and as we have seen in the US and Australia, we are confident this will drive subscriber growth,” said Raffaele Annecchino, President of ViacomCBS Networks International.

This agreement was also highlighted by the tournament officials: “The Premier League is pleased to announce our new partnership with ViacomCBS in Mexico and Central America. “We are very pleased that ViacomCBS sees the Premier League and our clubs as a vital part of its live sporting offerings,” said Paul Molnar, Premier League Director General of Media.

Next year, Paramount+ will launch in key regions including the UK, Germany, Ireland and Italy.