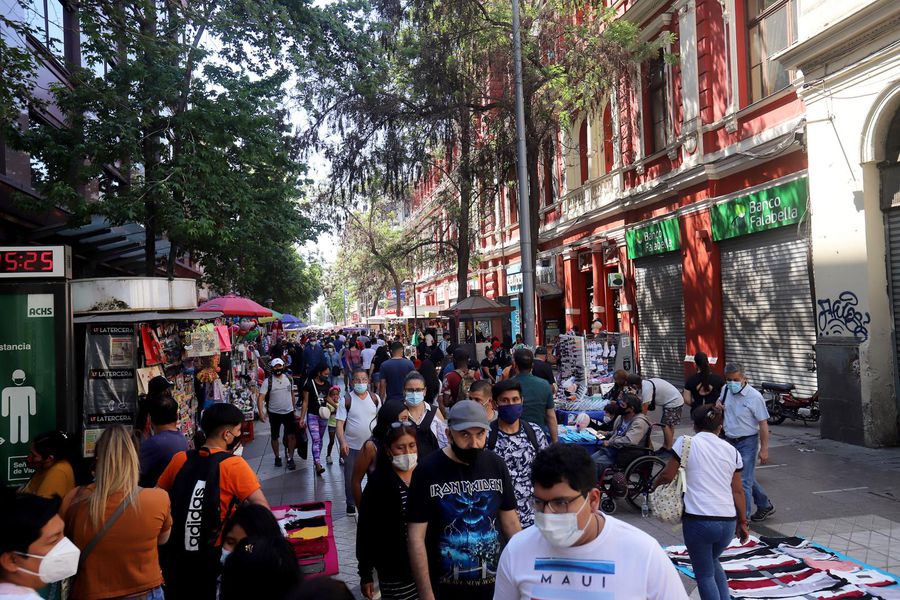 The pandemic posed a challenge to policymakers, perhaps unprecedented since the two world wars. Everything was so unexpected and dangerous that, in health matters for example, the old quarantine reappeared. The idea of ​​focusing on treatment, relying on modern medical developments, and waiting for herd immunity, which was discussed in the beginning, proved to be morally unacceptable – due to the mortality rate – as well as being ineffective after the emergence of virus variants.

With restrictions on movement, economic inclusion of families and businesses had to develop side by side, presenting a challenge to economic policy. Ironically, the countries that restricted mobility quickly and provided support ultimately had a lower human and material cost. But as the virus progressed, nearly all countries sentenced to incarceration and provided financial assistance to contain it. The key, however, was the timing and mix ratio.

As in the case of health, economic policy appropriate to these conditions has been discussed everywhere. First, on how to mitigate the so-called “supply shock”, as this restriction will inevitably affect production and employment. Solutions in this area, while respecting sanitary restrictions, were impressive. Through virtualization, mechanization, and priority domains, many countries today can produce the same thing as before the pandemic, even with restrictions on mobility. But this flexibility varies widely between sectors, which has important economic and social consequences.

The economy is an interconnected body, with bigger impacts in the second round. Freezing production and employment results in loss of income; Many workers cannot finance their expenses and companies – especially the smaller ones – keep pace with their payments. Then something called a demand shock is added. If the government does not act to support businesses and families, it risks entering a recessive spiral – in the context of a zero-margin monetary policy – with families exacerbating their search for income, which reduces confinement and complicates the health problem. the origin.

The 2020 numbers give us an idea of ​​the economic response. Chile shrank 5.8%, after a 2.5% growth rate in the previous two years; A difference of more than eight percentage points. In comparison at the international level, the result was somewhat unfavorable, since without being among the worst, it was more shrinking than the average of emerging and even developed countries, as it can only be compared to the level of the European Union.

But we can be a little more important. Our country was favored largely due to the weight of its international trade with China, a country that recovered quickly; Thus, the volume of exports was preserved and their value increased with the rise in raw materials. This true external fixator contrasts with what happened with the volume of exports from Europe (France -16%, Germany -10%), from Oceania (Australia -10%, New Zealand -12%), from Canada (-10%) and even from Peru. (-13%). Equally important, the consumption of Chilean households has been underpinned – insufficiently – by their own resources, drawn from unemployment insurance and pension funds.

So why haven’t we achieved better growth results? The answer lies in the fiscal conservatism that we recommend on other occasions, but it has not been compatible with this type of crisis, as all the specialized international organizations have said. The real increase in fiscal spending (using the GDP deflator, a figure available in the latest IMF World Economic Outlook report) was 3.8%, 15% in Australia, 21% in Canada, and 25% in the United States. some examples; In the region, the cases of Brazil and Peru are accentuated by increases of 10%. As a clearer example of the above and the available fiscal space, while net public debt increased during the year 2020 from 26 to 38 points of GDP in Australia, from 23 to 33 in Canada, and from 83 to 103 in the United States and from 11 to 20 In Peru, and in Chile it remained at 8%, according to the aforementioned post.

And the most dangerous thing about financial viability are the social consequences. Nearly a million jobs yet to be recovered – despite positive product development – equates to millions of people and thousands of companies struggle to survive. Preliminary figures compiled by Oscar Landerich of the University of Chile, based on the Employment and Income Survey, warn of a potential large increase in inequality, which would reverse two decades of progress. The talks between the executive and parliament that began this week on a common bottom-line agenda give a light of hope. We hope the opportunity will be seized.