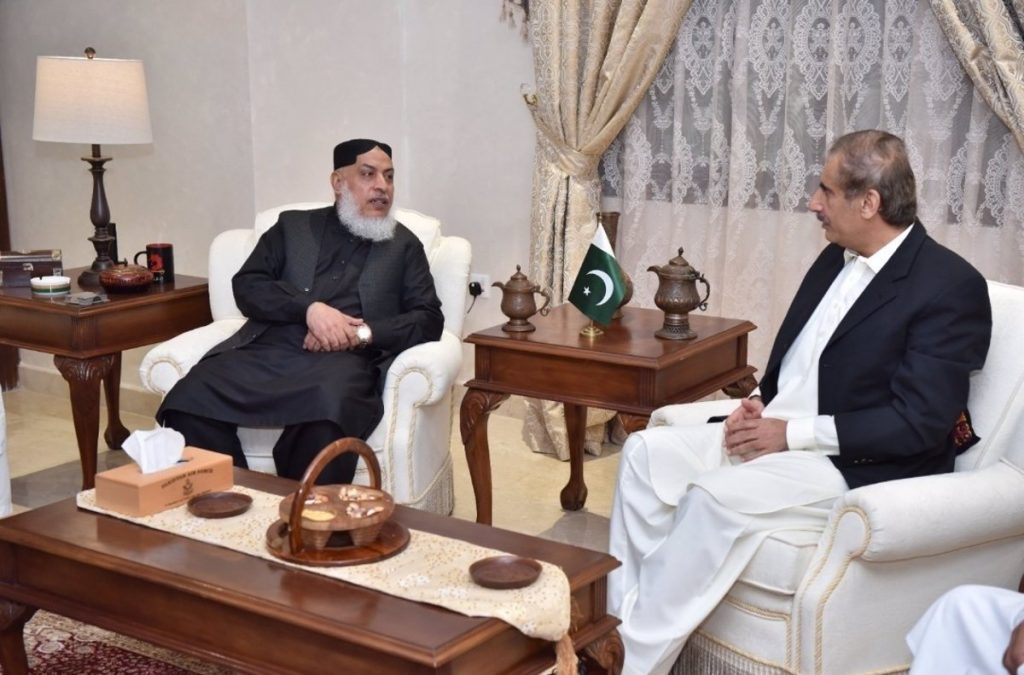 Pakistan’s intelligence chief, General Fayez Hamid, traveled to the Afghan capital of Kabul on Saturday, accompanied by a high-ranking delegation invited by the Taliban, according to Pakistani press reports.

The delegation is expected to meet with senior Taliban officials to discuss various issues of concern to bilateral relations between the two countries, including security and economic aspects, local newspaper “Daily Times” reported.

Also on Saturday, Pakistan’s Army Chief of Staff, Javed Bajwa, met with UK Foreign Secretary Dominic Raab, in a meeting that is part of Islamabad’s efforts to maintain stability in the neighboring country after the Taliban takeover. The force that led him to meet with international leaders in the role of mediator.

In fact, the Pakistani ambassador in Kabul, Si Ahsan Raza Shah, met the Taliban envoy in Doha, Muhammad Abbas Stanikzai, who in turn held meetings with the envoys of the United Kingdom, Simon Gass, and Germany’s Markus Putzel.

This was confirmed by Taliban spokesman, Suhail Shaheen, via his Twitter account, where he explained that international delegations discussed with the Taliban “the current Afghan situation, humanitarian aid, and bilateral relations based on interest and mutual respect.” Reconstruction of Afghanistan”, among others.