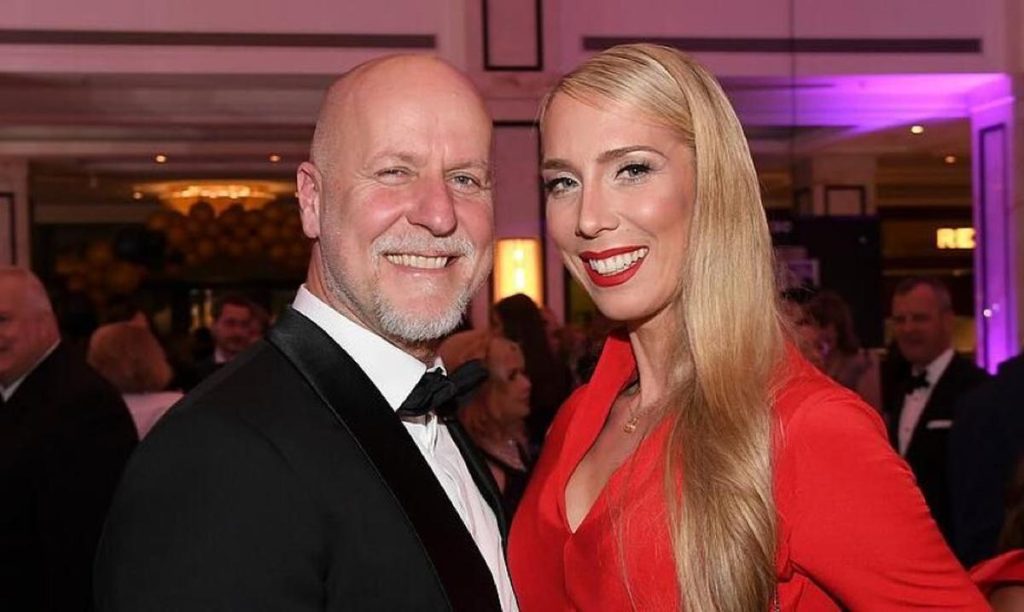 The Ministry of Public Security confirmed that at 5:50 am on Saturday, it found the remains of the private plane carrying six people, including the German billionaire, in the Caribbean Sea. Rainer SchallerThe owner of gym chains Gold’s Gym s mcvet.

The remains of a Piaggio P.180 Avanti, registered D-IRSG, white with two turbines, were spotted 28 km from Limone Airport, where it was due to land last night. “At the moment we have not found dead bodies or living people,” the Deputy Security Minister reported at 6:50 am, Martin Arias.

The flight began in Palenque, located in Chiapas, Mexico, and its radar track was lost about 25 miles from the airport when it was flying at 2,000 feet.

The ship lost contact via Bar Parismina, in the Tortuguero canals, as it approached the airport where it was due to arrive at 5:58 pm on Friday.

teletica.com I mentioned that statement statement Three German adults and two children. He identified them as Rainer Schaller, 53, Christian Sikorsky, 44, and Markus Couric, 40, and two boys aged six and five. In addition, the pilot was nicknamed Leps, a 66-year-old Swiss.

Rainer Schaller, 53, is the founder of RSG Group, which owns gym chain McFit and Gold’s Gym. German media DW noted that McFit is Germany’s largest sports chain, with more than 200 establishments in that European country alone, in addition to other centers in Austria, Italy, Poland and Spain. has more than 1.4 million members.

The German newspaper “Bild” reported that Christian Sikorsky is his girlfriend.

In Berlin, a McFit spokesperson, Janine Minati, confirmed to Bild that Schaller, his partner, and their children were traveling on the plane. “We don’t know anything else at the moment,” the Europa Press news agency said.

FlightAware reports that the plane departed Thursday morning, October 20, from Santa Ana, California, to El Paso, Texas, in the United States. From there he continued, on the same day, to Veracruz, Mexico, where he arrived at 4:00 PM.

Rainer Schaller is one of the figures who made headlines in Germany in 2010 as the organizer of the Techno Love Parade concert, with 21 people killed and 652 injured in a stampede.