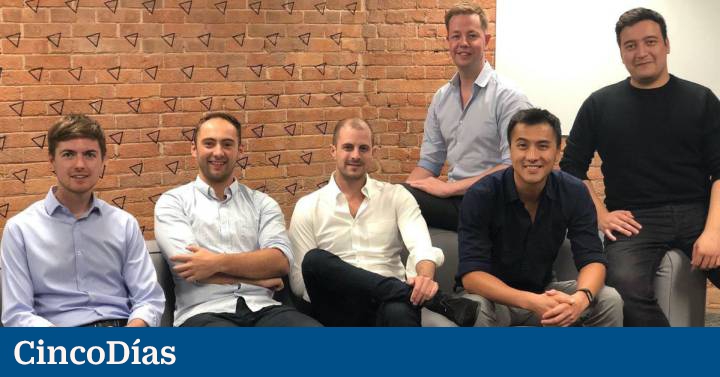 British company Outfund, a provider of undiluted capital to e-commerce startups, has acquired Spanish firm Clicfunds, born just over a year ago and dedicated to the same business, to land in Spain and boost its alternative funding platform, now also available in Australia and with plans to enter the United States this year.

Neither company has disclosed the size of the operation, but Alejandro Poveda, co-founder of Clicfunds and now Country Director of Outfund in Spain, explains that the deal was done with money and shares.

The British company has so far raised 37 million pounds (more than 43 million euros) and claims to have more than 150 million to lend to Spain this year. And this type of funding platform, as detailed by Poveda, raises money through it justice To promote its growth and its money, through debt funds, to be able to lend.

Outfund has already this year loaned more than 150 million euros to e-commerce companies, a segment in which it has specialized, financing them exclusively for marketing and inventory campaigns. “We realized that 40-50% of the funding rounds closed by founders of this type of startup went to these departments, but we think it doesn’t make sense for their founders to be diluted with these items when raising money,” Poveda explains.

The manager points out that what they’re trying to do is for startups in Electronic trade Keep raising funding rounds, but for technology and to strengthen your teams, but not for marketing and inventory.

Outfund never enters the capital; It offers financing that provides without personal guarantees and does not affect the company’s debt situation, according to the director, who understands that in Spain Revenue based financing (Financing for Income) is still unknown, although it is already very popular in the US and UK, where you say they are leaders.

What is your Outfund business model? The company applies a fixed rate to the money it lends, which is generally 6%, and the companies that get it return the loan plus commission on a daily basis with a percentage of their sales. “If we leave 100,000 euros to a company, they have to return us 106,000 euros, and they do it from the day after the loan, when we start taking an already agreed percentage of their sales until the full amount is repaid,” he explains. Boveda.

But if the company has no income for a while, as happened during the pandemic for a company in the tourism sector that funded it before Covid, it does not return anything at that time. “It’s a very flexible model, dependent on company sales. If things go well, we all win, and if things go wrong, we struggle with them.”

Outfund provides growth capital from €10,000 to €2 million, and does it within 24 hours. The condition that companies require for their financing is that they invoice more than 15,000 euros per month and do so for at least six months

“The whole process can be done online, because what we’re trying to do is not just don’t disband the founders, but they don’t waste time, many CEOs spend a lot of time talking with venture capital funds. So, what we’re looking for is that through our website on The internet, they connect the platforms they use, like Sophify, Paypal or Stripe, and thanks to our AI algorithms, we analyze the company within 24 hours and during that time we tell you if we can give them money or not.” According to Boveda, 95% of companies that meet the requirements they require are funded.

Since Outfund’s purchase of Clicfunds, the company claims to have lent 10 million to Electronic trade in Spain within a month. Their goal after the acquisition was to lend 7.5 million in the first month and they reached that number in 15 days.

The company has a similar model to Spanish-American Capchase, which announced this week that it has raised 238 million, although in this case it is funding startups with a growth-stage SaaS (Software as a Service) model and recurring revenue. “The difference is that they pay subscriptions to users who pay monthly, we analyze companies, we predict through algorithms how much bills they will pay in the next six or nine months, and we work out what percentage of that income they have to give us,” Poveda identifies.

According to the director, the goal of Outfund is that just as the founders strive to venture capital More famous, for example Seaya or JME Ventures in the case of Spain, also find a file a partner Great alternative financing that gives them peace of mind. “To do this, we are building a very close relationship with customers, which has allowed us even to work through WhatsApp. They are companies to which we have already loaned money and they need more money.

Among the companies funded in Spain through this alternative funding platform are Midnight Cosmetics, which they have funded six times for their online and inventory marketing campaigns, and Catalan company Laagam. They have also just signed a €1 million operation with a company to carry out a marketing campaign on television.

Outside investors include Fuel Ventures, TMT Investments and Force Over Mass. 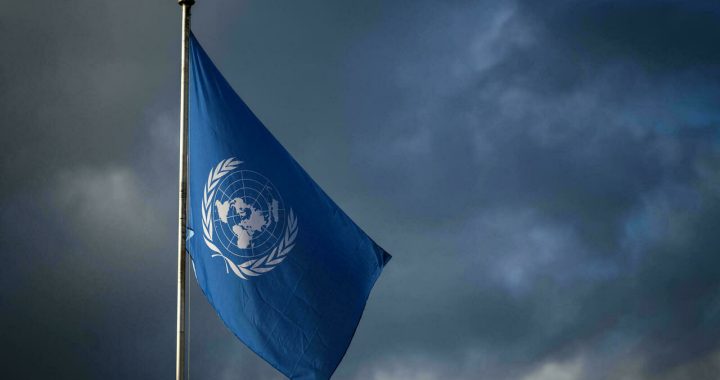 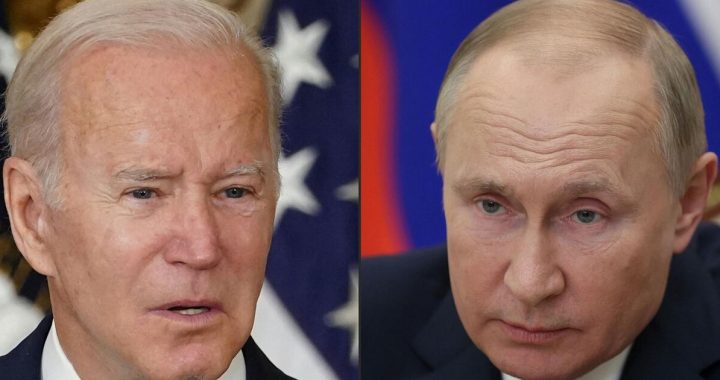