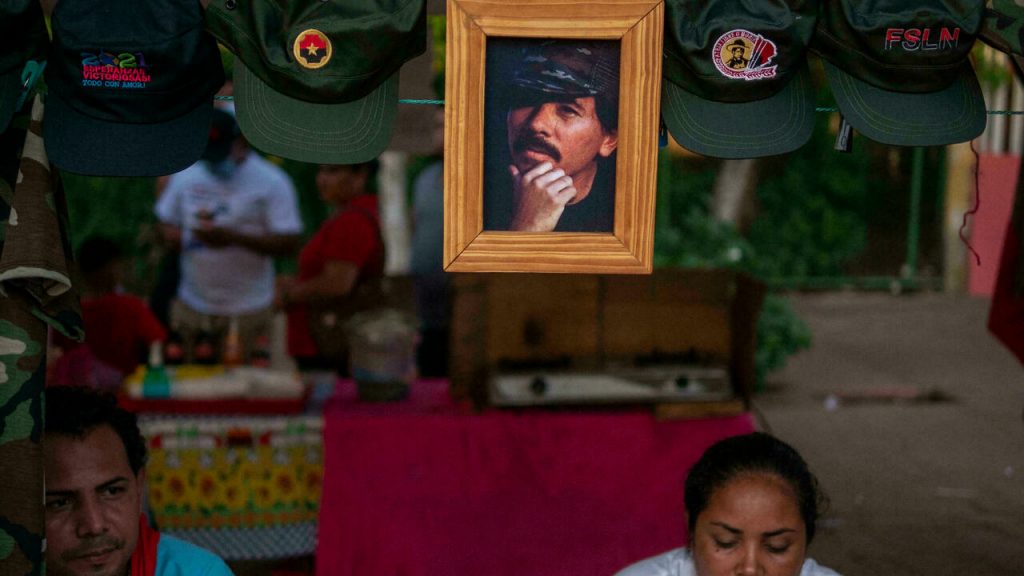 Nicaragua’s President Daniel Ortega accused the United States on Sunday of wanting to “boycott” the general elections in November when most potential opposition candidates are jailed for “undermining the sovereignty” of the country.

“The empire does not want elections in Nicaragua, the empire wants to boycott and replant terrorism in our country, but God willing we will hold those elections” and “people will go out to vote,” Ortega said, without giving details of his complaint. , during an act in Managua.

According to the president, the November 7 elections “is another step in the battle for our second independence,” referring to the supposed “dominance” of the United States over the countries of the region after the Spanish colony.

He recalls, “The Yankees came and said America to the Americans and began to take over our country. The country that did not allow itself to dominate invaded or staged coups.”

He claimed that when Washington’s candidates do not win the elections “they do everything in their power to destabilize the country, as they did in Cuba, Venezuela, Bolivia and in the past in Brazil.”

Seven candidates for the presidency of the opposition have been imprisoned by the Nicaraguan justice since last June 2 on charges of “undermining independence, sovereignty, self-determination and inciting foreign intervention”.

Among those arrested is Christiana Chamorro, daughter of former president Violetta Barrios de Chamorro (1990-1997), who has emerged in opinion polls as the front-runner to face an almost certain nomination to re-elect Ortega, in power since 2007 after being re-elected twice in a row.

Ortega’s supporters assume that the 75-year-old will be nominated again for the presidency for a fourth consecutive term.

His opposition opponents will not be able to register because of the charges brought against him by the Attorney General’s Office, based on a controversial law, approved last December, which punishes with imprisonment anyone who promotes or praises international sanctions against Managua.

Washington has imposed sanctions on more than thirty officials and relatives of Ortega for corruption and human rights violations since 2018, when the country was shaken by strong protests that left more than 300 people dead.

With “the Empire there is no room for negotiation or understanding (…) The Yankee does not understand, he thinks he is the owner of the world… He thinks he is a superman,” the president said, adding that “the aggressions of the Empire will win.”

Ortega spoke after attending with his wife, Vice President Rosario Murillo, the polling station at his home in Managua to confirm whether their names were on the electoral roll.