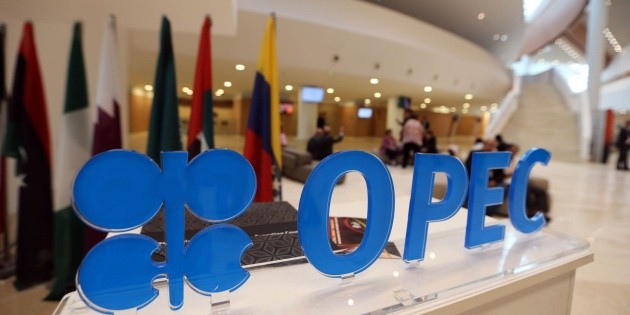 On Thursday, OPEC raised its estimate of global oil demand for this year by 220,000 barrels per day amid a noticeable rise in prices, which in February reached its highest level since January 2020, before the outbreak of the Coronavirus pandemic.

According to the latest monthly OPEC report, the rise in prices and demand is due to the possibility of improving the global economy this year amid mass vaccination of the population, especially in industrialized countries.

For this year, OPEC analysts expect the global economy to grow 5.1%, after a contraction of 3.7% last year, which marked the start of the epidemic.

And the countries that will grow the most this year will be China at 8% and India 9%, as the Union notes in its report issued in Vienna.

For the Eurozone, the oil group is now expecting growth of 4.3%, while in the United States it is at 4.8%.

To keep pace with these numbers, OPEC and its oil-producing partners, led by Russia, decided last year to reduce their production by more than 9 million barrels per day.

Despite cautious optimism about the global economic recovery after the pandemic, the group’s analysts highlight several uncertainties, such as the effectiveness of vaccines against virus mutations, the high level of public debt that many countries bear, and mounting inflationary pressures.

OPEC experts say: “Although it is not imminent, high inflation, especially in the US and the Eurozone, could cause tightening of monetary policies, which should be monitored in the short term.”

The OPEC report for the month of March warns that “in addition, issues related to disputed trade, especially between the United States and China, could persist.”

In February, demand for OPEC crude reached 24.85 million barrels per day, about 650,000 barrels less than it was in January, according to the report of the oil group.

See also  BNY Mellon: There are reasons to be optimistic about the Spanish economy