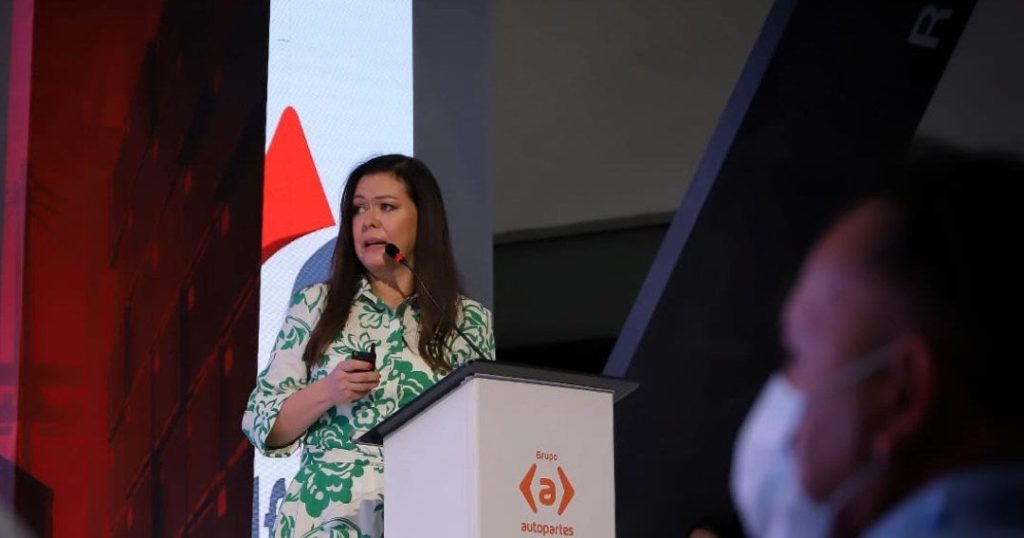 During the second day of the Colfecar Cargo Transport and Logistics conference, the union’s CEO, Nydia Hernandez, raised some of the problems plaguing the freight transport sector.

He referred primarily to the effect of movement restrictions in the transport sector during bank holidays. “We did the math and we lose one month of productivity a year,” Hernandez said.

He explained that despite the advances in infrastructure that make it possible to improve highway travel times, there are complications when entering urban areas, and in the case of a vehicle such as a tractor and a trailer, it can take up to five hours.

Taking into account the effect on union workersHe asked the government to focus on improving surrounding roads and to reconsider solutions other than holiday restrictions.

Faced with this problem, the President of the Republic, Ivan Duque, promised to bid and award the second northern access project in Bogotá by the end of the first quarter of 2022, as well as the ALO Sur highway confirmed by the Deputy Minister of the Agency. National infrastructure in the event.

Another call to attention has been the trend that fewer young people are deciding to become drivers, and while it doesn’t compare to the UK’s shortage crisis, in Colombia there are already fleets of vehicles parked in front of a few carriers.

This is the 46th Congress but the federation has 45 years of experience, with two versions developed in person in a year except for 2020. The event takes place in Cartagena and ends on Friday 26 November with the intervention of Transport Minister Angela Maria Orozco.