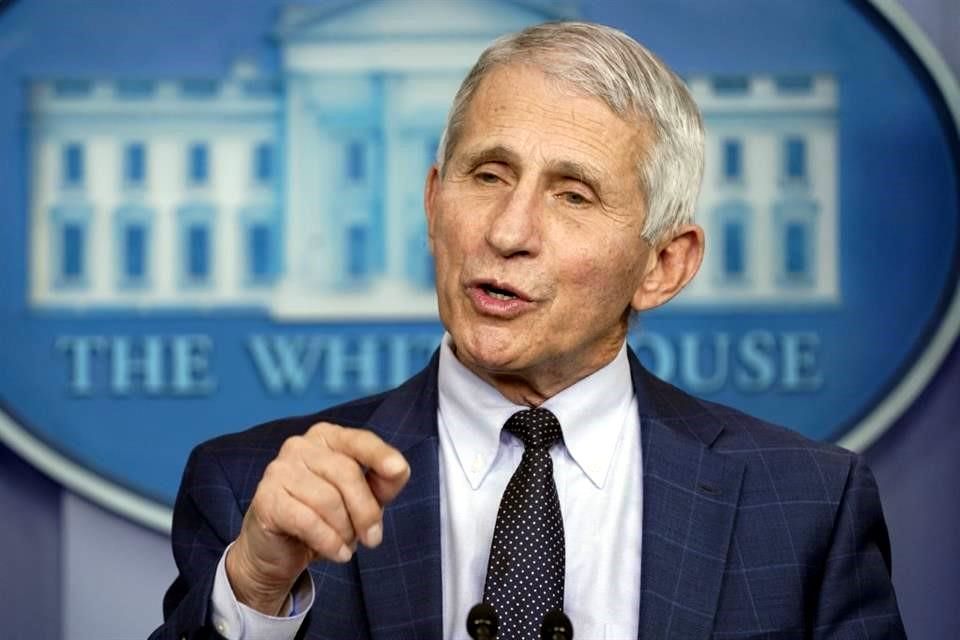 Washington DC.- Although the Omicron type of coronavirus is spreading rapidly in the United States, initial indications are that it is less dangerous than Delta, which continues to cause an increase in hospitalizations, the country’s health officials said.

However, reports from South Africa, where the variant is believed to have originated, indicate that hospitalization rates have not increased alarmingly.

“So far, there doesn’t seem to be a significant degree of risk,” Fauci said. “But we really have to be careful before we make any decision that it’s less dangerous or that it doesn’t actually cause any serious illness, comparable to delta disease.”

Fauci said the Biden administration is considering lifting travel restrictions on foreigners from various South African countries. These measures were imposed when it was known that the alternative “Omicron” had appeared in the region, but these measures were severely criticized, including by the Secretary-General of the United Nations, Antonio Guterres, who considered them “travel apartheid”.

“Hopefully, we can lift this ban in a fairly reasonable amount of time,” Fauci said. “We all feel bad about the difficulties we faced, not only in South Africa, but in other African countries,” he added.

As of Sunday, the new variant had been detected in at least 15 states in the United States, which are a third of state entities: in Massachusetts, Minnesota, Missouri, Nebraska, New Jersey, New York, Pennsylvania, Utah, Washington and Wisconsin.

However, delta remains the dominant variant in the country, accounting for more than 99 percent of cases and leading to an increase in hospitalizations in the northern United States.

Health authorities have taken advantage of the emergence of Ómicron to promote vaccinations and implement reinforcements in the country, amid the onset of winter, which could lead to more infections.

For its part, the World Health Organization has warned that although microns are not that dangerous, they can be a problematic variant.

“Even if we have a lot of mild cases, some of these people will need to be hospitalized,” WHO epidemiologist Maria Van Kerkhove told CBS on “Face The Nation.” 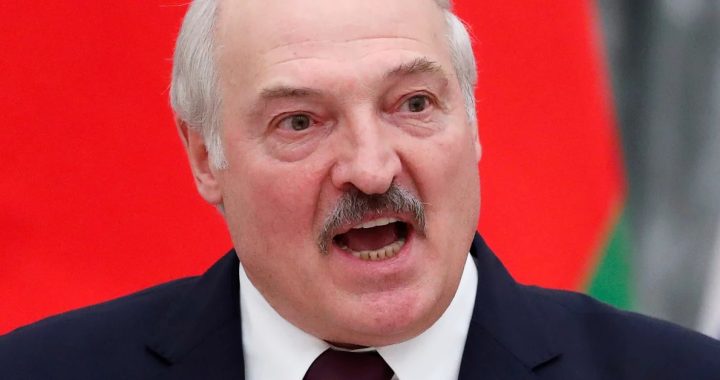 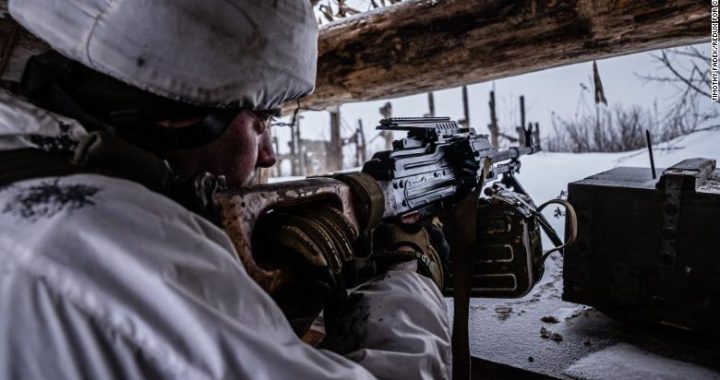 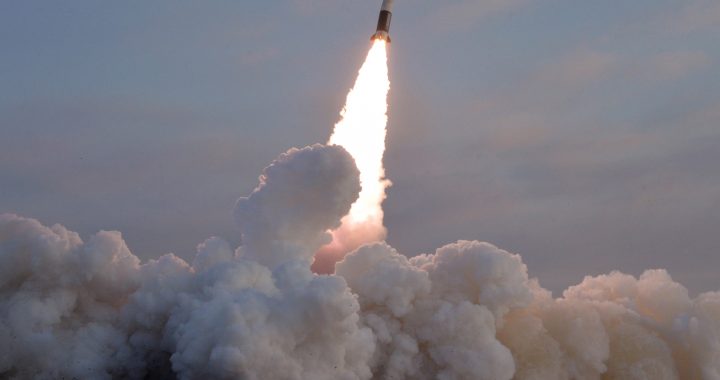 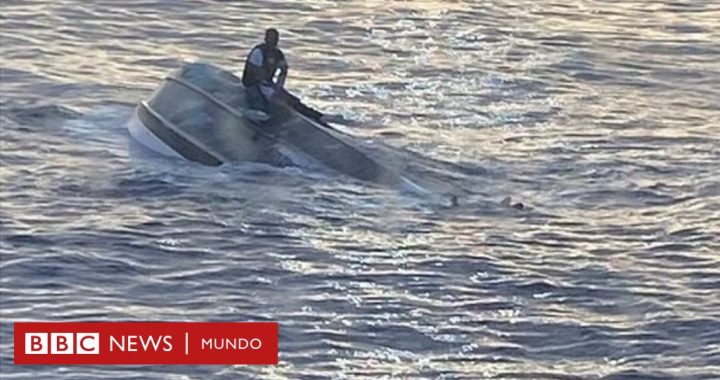 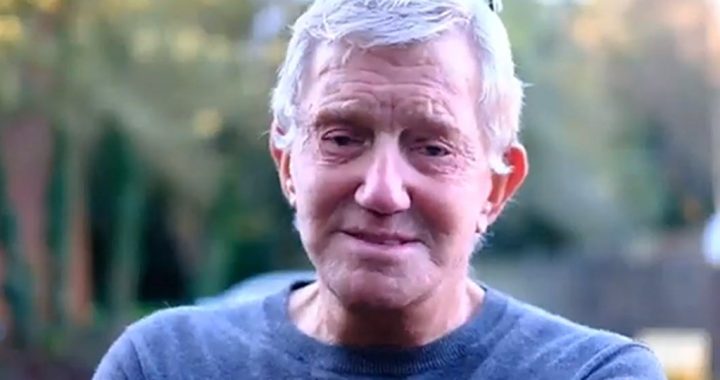 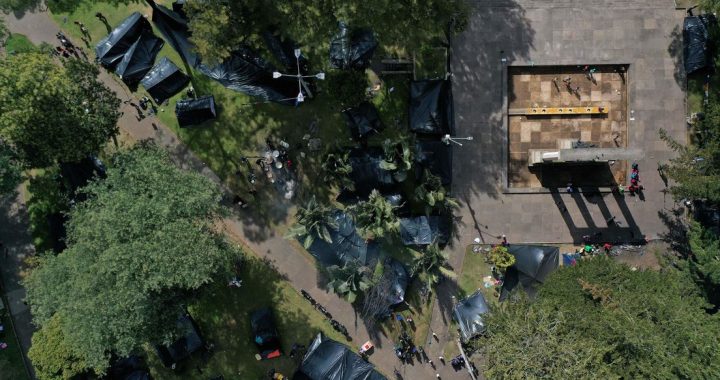