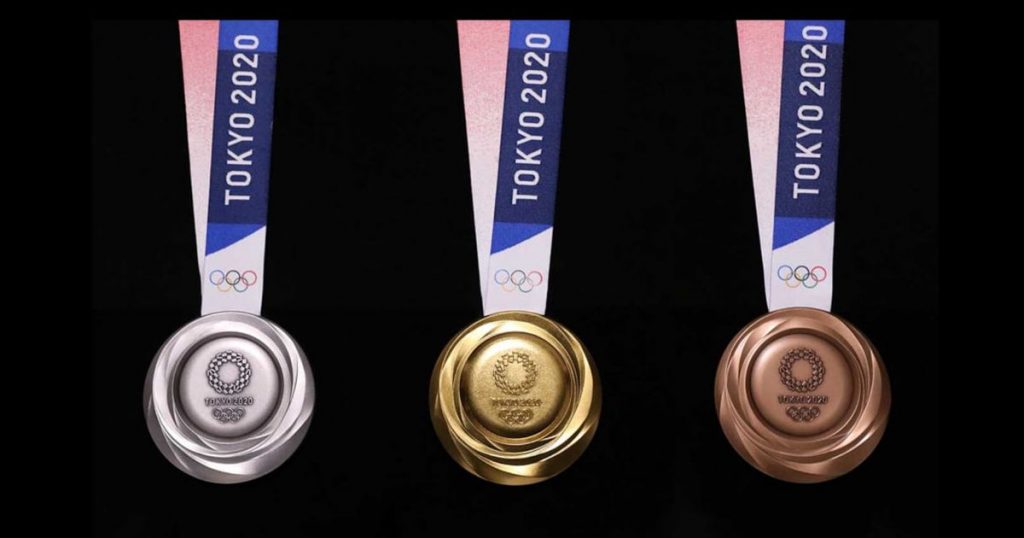 This year’s Olympics are different, they are the first in history to be postponed in peacetime. Moreover, the Olympic Committee decided that matches would be held without an audience in stadiums.

The mission of the Olympic Committee is to ensure that everyone has access to information about the Olympic Games, no matter where they are. That’s why broadcasting rights have prioritized those who broadcast it on open television, as opposed to sports like the Super Bowl in the US.

Google’s mission is to organize the world’s information and make it useful and accessible. So it is only natural that Google is the first choice when searching for information about the Olympic Games. It is also not uncommon for the public to search for video content about their favorite sports on YouTube.

Statista estimated that more than 7.2 billion digital videos were created at the Rio 2016 games, which were shared by viewers on various social networks. In addition to watching the official TV channels broadcasting competitions, the global audience has consumed a large amount of content from memes, short videos, sets of special moments, repetitions, montages, etc. This year, the stadiums will be empty, and there will be no spectators to capture those moments we love, which are not always captured by the official broadcast.

In Mexico and Latin America, YouTube and Marca Claro provide Olympic content 24 hours a day. via www.youtube.com/MarcaClaro Millions of Mexicans will be able to enjoy their favorite specialties without having to be in front of the TV.

See also  Jason Chris, USA U-23 Coach: We are devastated and it's a tragedy

In 2021, the smartphone was the screen most used by a new generation of viewers who are no longer accustomed to watching hours of transmission, but now choose what they want to see, where and at what time. It will be interesting to see the side content and conversations posted after each contest. The Olympic Committee’s decisions on cap selection for swimmers in recent weeks have sparked debates about racism. In the United Kingdom, the concept of racial discrimination after sanctions in the European Cup final changed the conversation from sport to social justice, inequality and discrimination.

In addition to sports, medals and winners, it will be very interesting to watch the conversations that will arise and the platforms on which they are broadcast. What kind of content will we see on new platforms like TikTok? Will 2021 change our view of the Olympics in the future? There are still many questions, what we do know is that this year it will be watched on YouTube and we will be talking about more than just sports.